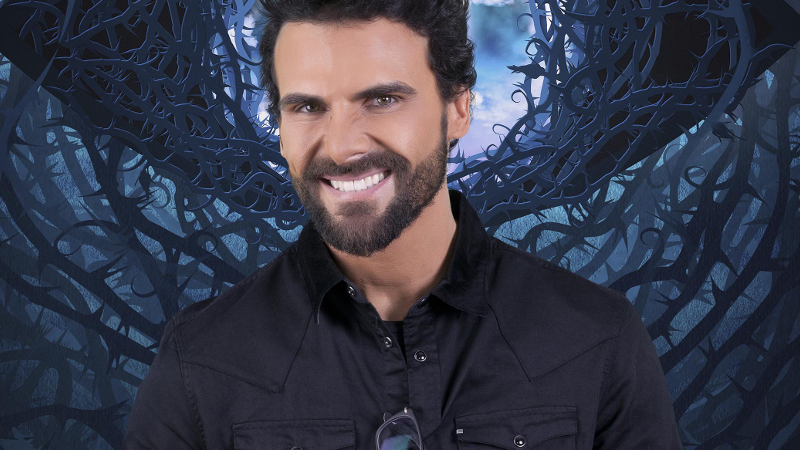 Jeremy Jackson has been removed from the Big Brother House following an explosive argument  after live nominations last night.

In a statement from Channel 5, they said:

Tonight’s episode of Celebrity Big Brother has moved to the later time of 10pm on Channel 5.

This episode features explosive drama between the housemates and includes an incident that results in Jeremy Jackson being removed from the house.

Despite the removal, the eviction between Alexander, Chloe and Ken is still set to go ahead on Tuesday evening at 9pm and will not be cancelled or rescheduled.

While in the toilet in the bedroom being sick due to being drunk, Chloe assisted Jeremy to make sure he was okay. While helping, Jeremy reached to Chloe and opened the top of her dressing gown which exposed her breast, causing upset to Chloe and shocking her. Cami Li took her to the bottom of the stairs and called for Big Brother to open the Diary Room.

Nadia assisted Chloe to the Diary Room, where Big Brother let her calm down and explain what happened. Big Brother in the meantime told Jeremy to go to the bathroom and remain there until further notice.

Big Brother, in the Diary Room, told Chloe that Jeremy would not be sleeping in the same bedroom as the Housemates that evening. After leaving the Diary Room, Chloe went to the pod to calm down and collect her thoughts.

Big Brother then called Jeremy to the Diary Room to let him explain what happened. He explained what happened to Big Brother. Big Brother asked Jeremy if he thought it was acceptable to lift a woman’s robe. Jeremy replied that it sounded “disgusting” when it was put like that, and that it wasn’t acceptable.

“Believe it or not, I’m just being silly. I’m too emotionally wounded to really engage in any relationship type flirtation” he continued.

The next day, Jeremy was called to the Diary Room where Big Brother informed him that he would be removed.

“Hello Jeremy. Before you entered the Big Brother House, the rules regarding unacceptable behavior were explained to you. Last night while alone in the bathroom alone with Chloe you pulled her dressing gown down. Big Brother deems your behaviour to be wholly unacceptable.

“As a result of your actions, Big Brother has no other choice than to remove you from the House”

Despite the removal, the eviction between Alexander, Chloe and Ken is still set to go ahead on Tuesday evening at 9pm and will not be cancelled or rescheduled.

Day 4: TASK: Once Upon A Headline