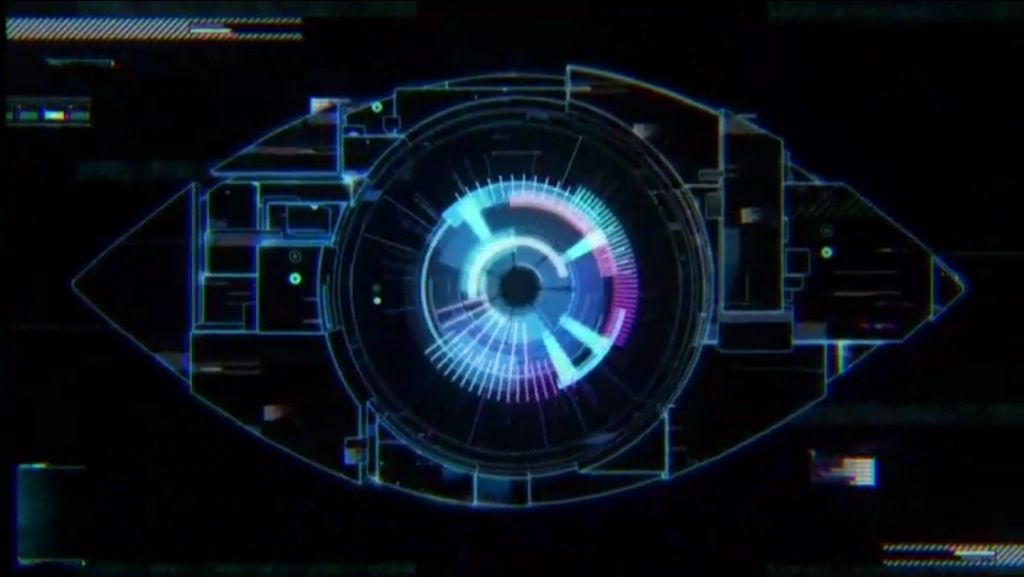 Despite the show being scheduled after the final of Britain’s Got Talent on ITV which drew in 12 Million viewers, the first highlights show of the series only pulled in a total of 950,000 viewers (4.8%).

This is also after the football scheduled on ITV was cancelled due to weather, yet ratings still failed to pick up. This is down around 300,000 from last years first highlights show.

Despite the low rating, Big Brother came third in the timeslot overall last night, beaten by BBC 1 and ITV.

Day 4: Pauline rewards half the House with suitcases