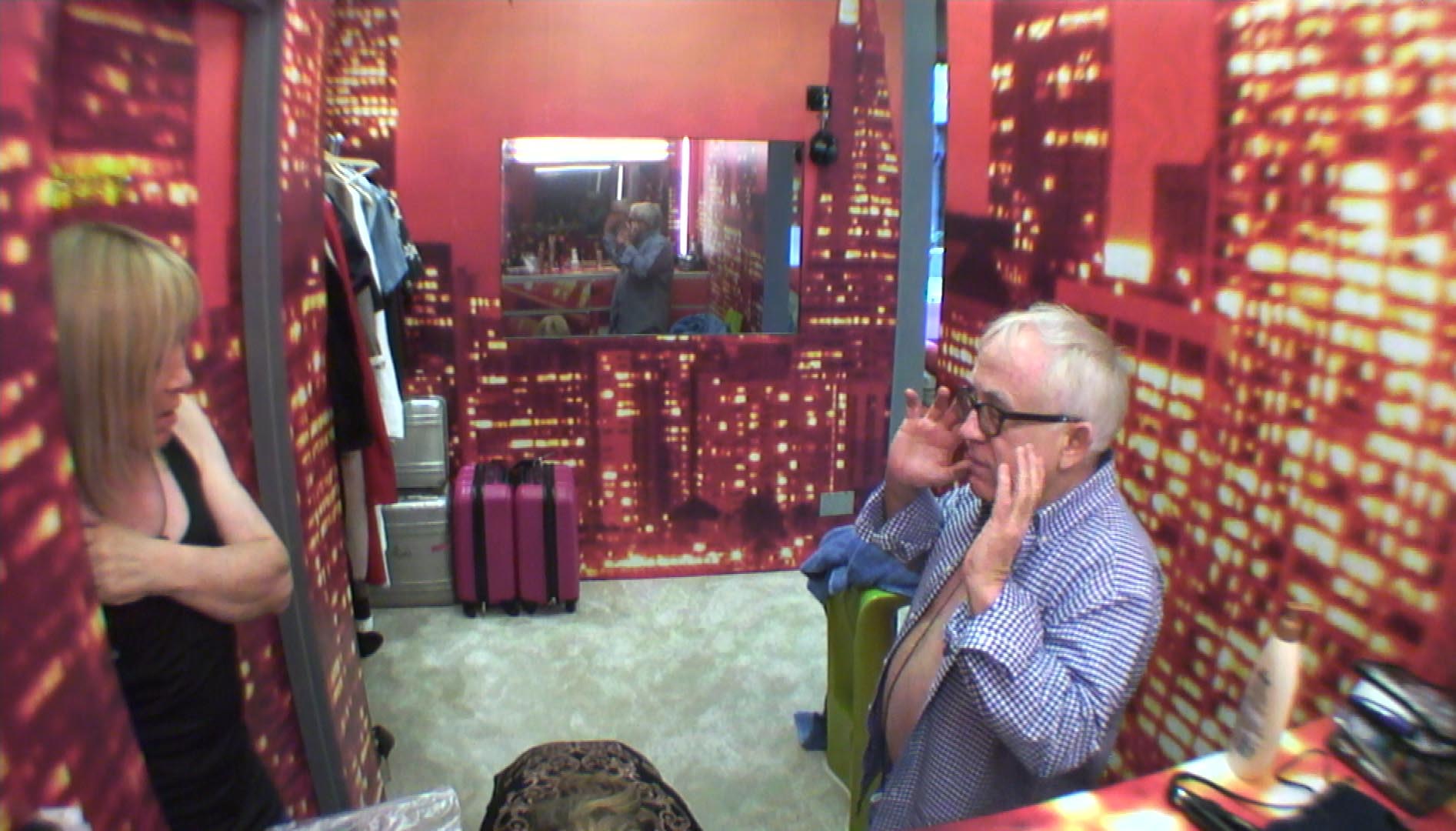 LESLIE and KELLIE have become Celebrity Agents. Big Brother will give the Agents potential jobs which they must try to fill by casting some of their celebrity Housemates. For each job, two celebrities will audition and then the agents must choose the best candidate to put forward. These six videos will be uploaded to Big Brother’s social media sites and if they accrue enough hits collectively, Housemates will pass the task.

TODAY’S AUDITIONS:
Here are the jobs that agents will be booking their celebrities to do:

Two actors must audition for a role in the latest Hollywood film….which is totally CGI. Each actor wears a green motion capture suit and is given directions and characters that they must act out.

* Hidden Talent – Deidre and George – Large Task Room
This job is for the people with possible hidden talents. They try out for a part in a new talent show in which they attempt to display and find their hidden talents.

* The Show Must Go On – James and Edele – Garden
A new celebrity reality show is looking celebrities for its line up. James and Edele must keep dancing or singingno matter what.