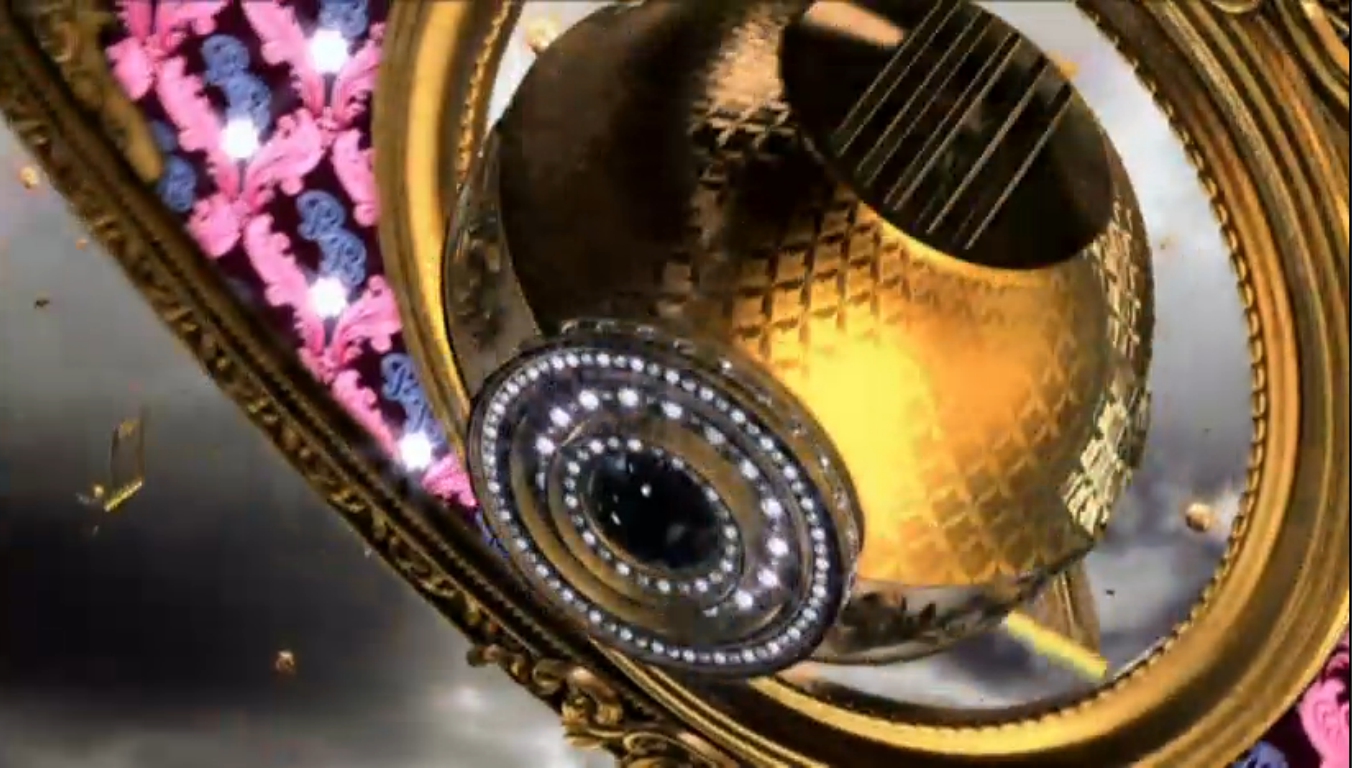 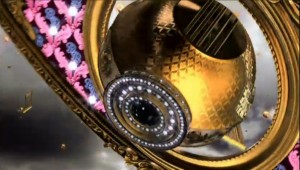 UFO’s are taking over the Big Brother House in the latest task!

The Housemates are awake in the early morning by loud electronic distortion noises, with the lights in the house malfunctioning. When the Housemates wake up they will find a UFO has crash landed in the garden,they realise that the late night disturbances must have been the UFO crash landing.

With the Housemates gathered in the garden the UFO opens up, and out walks a tiny alien, escorted by his guard. The aliens explain that they have come to study the celebrity species , and will reward the housemates with food if they take part in a series of tests. Once in the UFO the Housemates will not return to the house…

The Aliens will summon the Housemates to their UFO to complete the tests. The Housemates go out to the garden and enter the UFO through a hatch and into the spaceship (large task room)

The aliens have observed that celebrities seem to be very ?thick skinned? and can withstand all types of insults and attacks from earth media. This has led the aliens to wonder if celebrities have a higher pain threshold. Liz and Lee will be escorted into the UFO where they will have their physical and emotional pain thresholds tested.

To test one Liz and Lee?s physical pain limits the aliens will use the following hi tech Martian devices:

– An elastic band slapping device that delivers a painful slap to their forehead.
– An electric hair removing epilator that will painfully strip the hair off their arms and chest.
– The neon electro wand. This glowing glass neon rod gives off visible sparks of static electricity and when it touches the skin it causes painful shocks.

To cause the other housemates emotional pain, the aliens will also be dealing out their worst insults to the Housemates.

Celebrities seem to have unusually high opinions of themselves. Does this mean that they have enlarged egos within their celebrity brains?

To test this, two Housemates will be shown viewers tweets, and will then be asked whether these tweets are about them or the other housemates. The aliens will reveal that they have scanned the brains of the Big Brother viewers, and will now use the results to quiz the housemates.

After a day of testing the aliens will invite one the finest specimen of human celebrity, Jim Davidson,  aboard the ship for dinner with the alien leader.  Jim?s task will be to politely answer their alien hosts questions and try not show his disgust as he eats the weird delicacy that they serve for dinner.

The meal will come in the form of another type of aliens head. Different parts of this grotesque head will be made of gross edible ingredients:

-The top of the alien head lifts off to reveal a gross bright green jellied brain- pigs brain.
-The eyes can be pulled out ? boiled pigs eyes dyed red.
-The aliens tongue can be removed, and then the puss inside squeezed out (dyed fermented stinky tofu)
-The aliens ear wax can be scooped out with a spoon and eaten (dyed sticky Japanese Nato beans)

Throughout the day the Celebrities who have remained in the house will be given intelligence tests by the aliens. The aliens will produce an alien song in their space ship which the Housemates must repeat perfectly using their Intergalactic Space Trumpets. If they successfully replicate the space song then they will win a treat. Housemates must go to the garden to perform the song once they hear the first note from the alien spaceship.

All 5 Housemates will spend the night in the UFO.