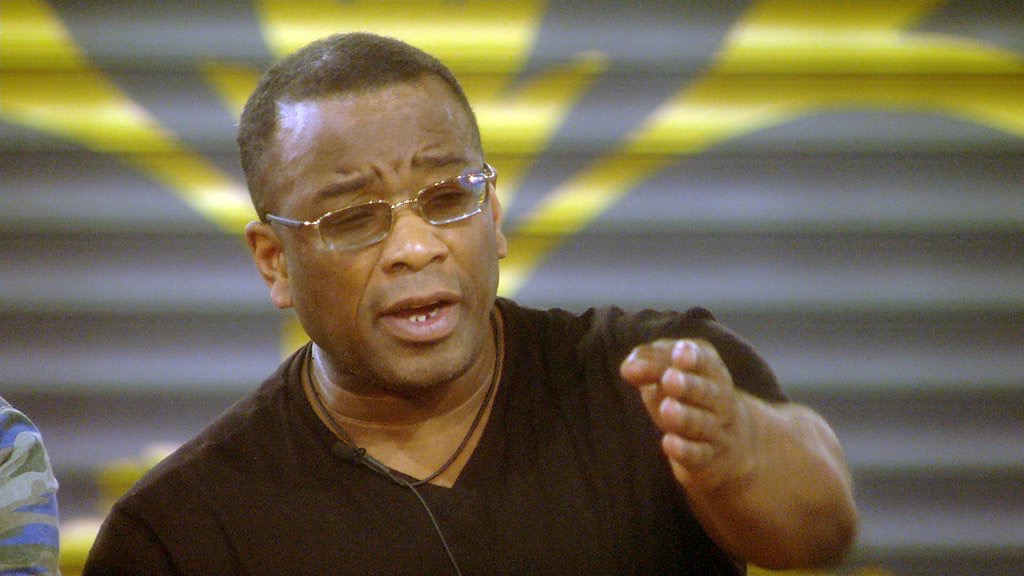 Winston has faced the backlash over his comments about gay adoption.

On tonight’s highlights show,Nancy confides in Big Brother that she feels uncomfortable sleeping in the bed next to Winston.

Big Brother calls Winston to the Diary Room for a serious intervention following Nancy’s earlier complaints. Big Brother reminds him of the rules regarding unacceptable language and behaviour and addresses his attitude and behaviour towards women in the house. Winston is shocked but claims “I’m not the only guy in the bedroom area who has seen women dress in front of us.”

Winston “can’t believe” what Big Brother has told him and is comforted by Stephanie and Megan who tell him to speak to Nancy and David reiterates “you’ve been the nicest man you can possibly be.”

Later, When Winston is correctly identified as having described adoption by gay couples as child abuse, debate sparks. Winston explains “How can I? I’m a Christian. How can I go against my beliefs? No I’m not homophobic, no I don’t hate gays, people live their lives as according to how they want to live.” Jeremy urges “let’s move forward.”

Discussing Winston’s earlier comments about gay adoption, Angie tells David “I didn’t do 45 years fighting for gay rights for f*cking nothing. I’m not tolerating that c*ap. If he comes within 10 feet of me it’s over. My f*cking eyes nearly popped out of my head. I knew it was him, it’s not like anyone else would have said such a stupid thing. And if he didn’t say it, he didn’t prove to me that he didn’t.