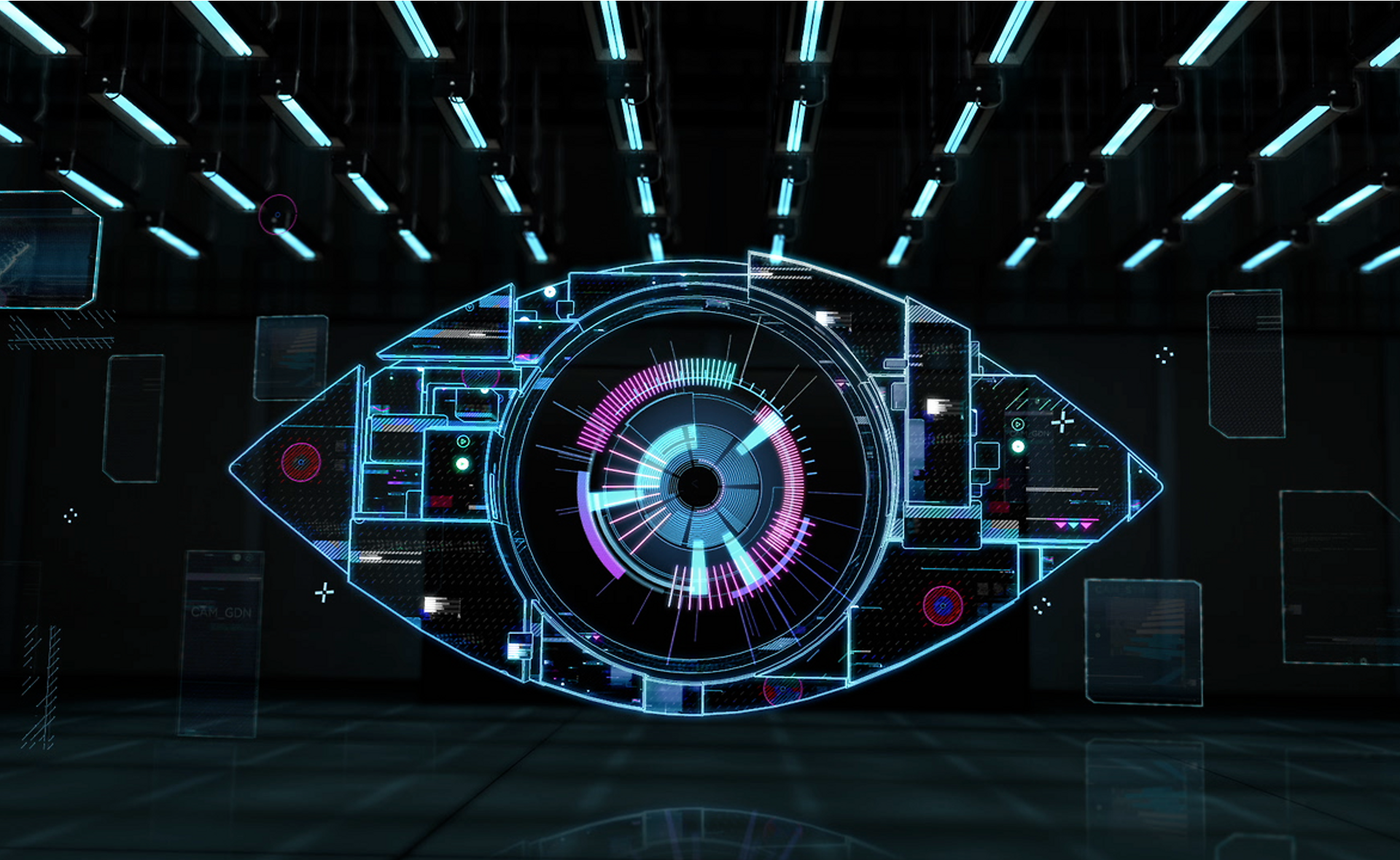 Confused as to what happened tonight? Here is our handy recap

After Marlon’s eviction from the House, Big Brother revealed to the House that three new Housemates would enter the House. They were Biannca, Pavandeep and Zoe. These three Housemates moved into the House earlier today and were watching in their own secret room.

4. Only two new Housemates will stay – one has to go

So, got that?! Good because it’s only Day 1 of Armageddon..