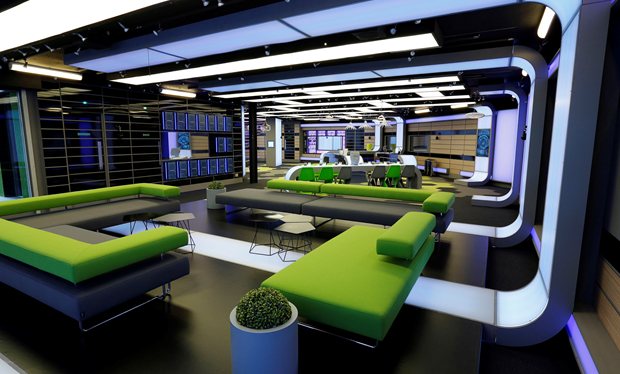 Big Brother is sending three new Housemates into the House tonight, as part of the Big Brother: Armageddon twist that is set to rock the house for the entire week. The current Housemates are set to be joined by ” a stripper, a singer and a bed-hopping Sikh”

The second is a former pop star who wants another crack at fame after almost hitting the big time on one of 54-year-old Simon Cowell’s shows.

And the third is a Sikh from Essex who reckons he has already worked out how to play everyone in the house.

You can catch the first installment of Big Brother: Armageddon at 10pm tonight.