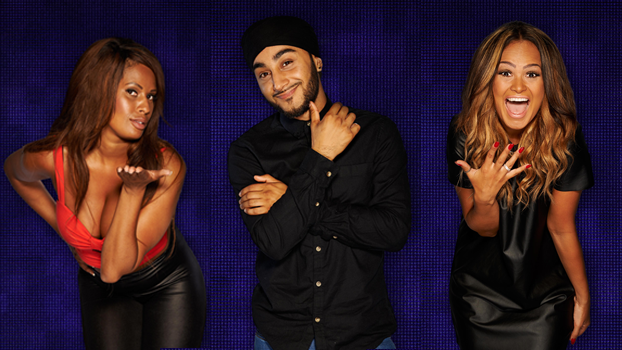 New Housemates Biannca, Pavandeep and Zoe face eviction – as only two can stay

IT’S A VOTE TO SAVE:

Calls cost 50p from a BT landline. Other networks may vary. Or you can vote using the Big Brother App where two votes will cost you 99p. Votes cast after lines close won’t count. Lines close during Friday’s double eviction. For full terms to go bigbrother.channel5.com.

It was also revealed that the original Housemates all face eviction – apart from Helen – and their fate lies in the hands of the new Housemates.