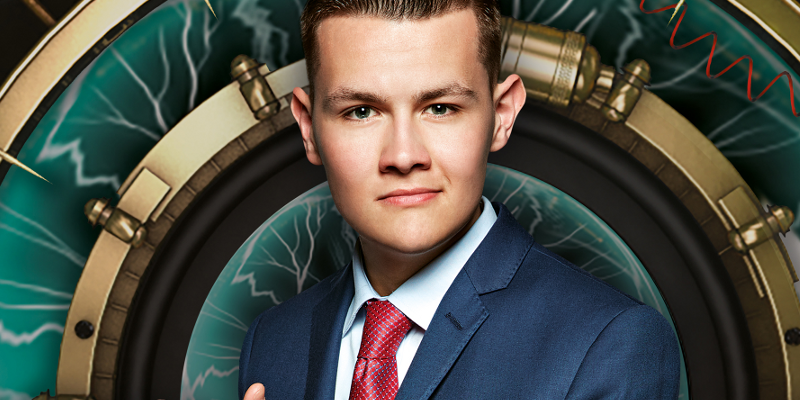 Joel has been nominated to face eviction…

Earlier this evening, Big Brother interrupted Nick’s birthday party to pause time once again and announce to Jack that he was about to make his nomination.

Jack was told to stand in front of the Housemate he wished to nominate, and nominated Joel. “I’m really sorry, but I haven’t got a choice. I wouldn’t nominate any of these four as they’re my really good friends.

“I had to go by who personally I felt like I was closer too in the past week and I felt like that for example with Joel, when the new Timewarp Housemates came in, in quite a powerful position he kind of jumped on the bandwagon and that maybe we weren’t good enough.

“I felt disappointed by that. I know now that the situation is different but from the week that’s the impression I got and that’s the only reason I can use to nominate Joel”.

Big Brother then instructed that Joel would nominate later on, meaning yet another Housemate would face eviction.