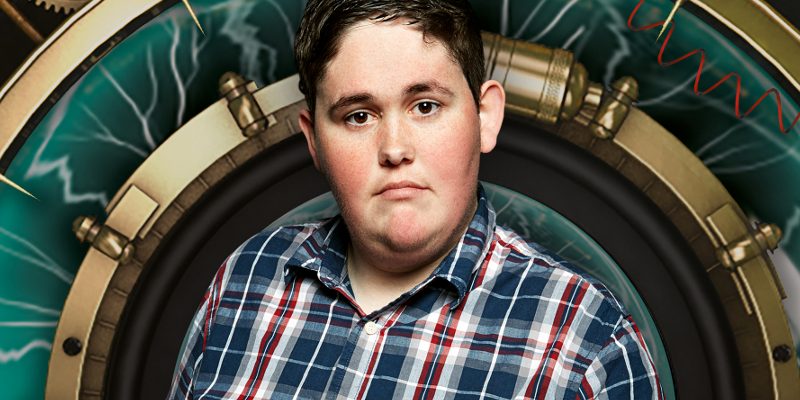 Jack has been nominated for eviction by Simon.

This week, Housemates have been taking part in nominations tag, and a fifth Housemate has been nominated for eviction.

Big Brother froze the Housemates again this afternoon for Simon to make his fifth nomination.

“I have become a lot closer to Jack over the last two weeks, I like everybody here, it’s something I’ve got to do,” Simon said, before adding that he was ‘let down’ by Jack who had demanded him to do the cleaning when ill.

Jack reacted: “At least once again, nominate me for an actual reason instead of ***** again.”

Jack has been told by Big Brother that he will make his nomination next, meaning more Housmates will face the public vote.