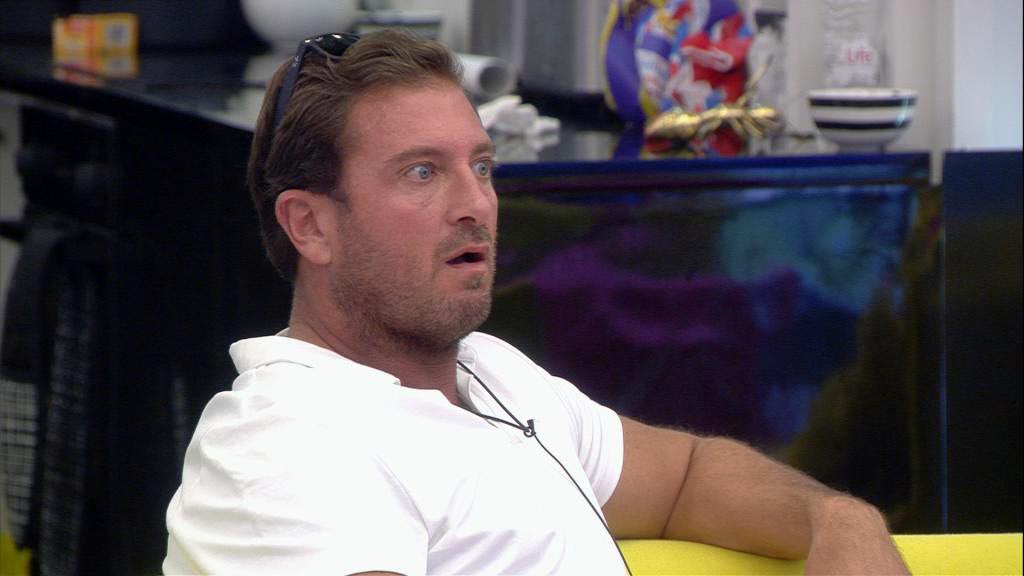 Jason has requested that he leave the Big Brother House.

During tonight’s highlights, Jason asks Big Brother if he can leave the Big Brother House.

In the smoking area, Jason asks some of his housemates how to play a game in the house. Andy answers; “Trying to be everyone’s friend, never giving a definite opinion, only simple things to trying not to get nominated.”

Jason understands why Lateysha called him a game player, he reveals; “The whole thing has got me down, I’m trying to keep calm. I’m getting to the point that I’ll explode.” Jayne and Andy reassure him that the public are voting for him.

Later on, Jason talks to Big Brother in the Diary Room and asks to leave the House. In the diary room, Sam has noticed that Jason is ‘struggling’ in the house and that he should ‘be more open’; “Just let it out mate!” Jayne advises Jason to ‘brush himself off’ and ‘just get through the last week’