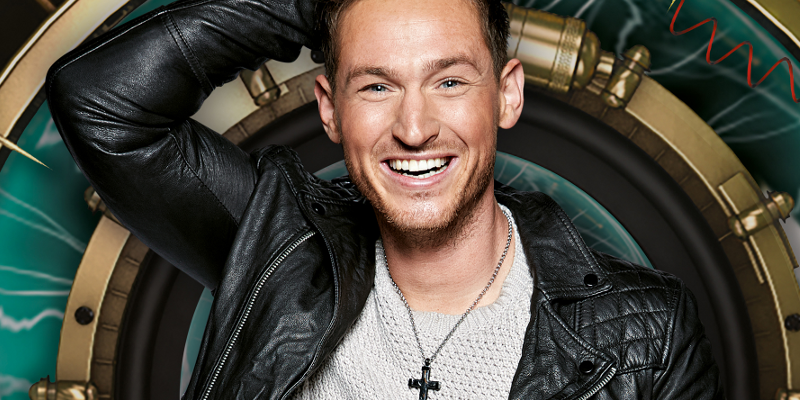 Danny has been nominated for eviction.

Today, the timewarp machine was activated again and Joel told it was time to nominate. He was freed from the freeze and told to stand in front of the Housemate he wished to nominate.

Joel decided to nominate Danny for eviction. When giving his reason for nominating Danny, Joel said: “The housemate I wish to nominate is Danny. I think sometimes Danny can be quite indecisive and as a house I don’t think that’s beneficial for us. I think it’s helpful for clarity to know where a person stands.”