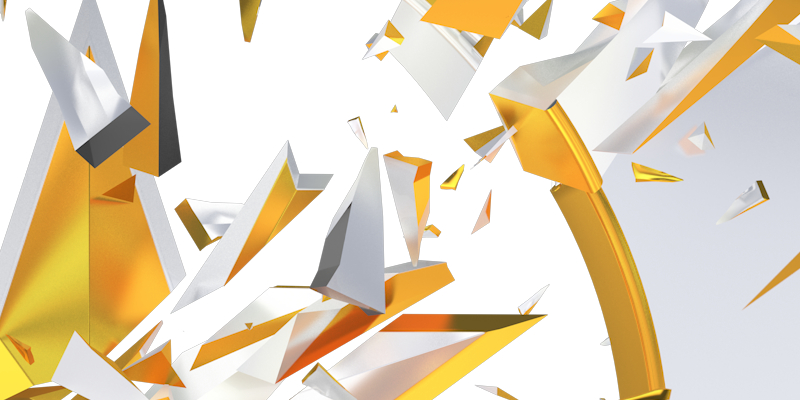 Day 42: Who could be entering the Celebrity Big Brother House?

Grant Bovey is the first celebrity to be linked to the upcoming series. Husband of former Celebrity Big Brother Housemate, Anthea Turner, the property magnate and film producer, is reportedly going to be paid £100,000 for his appearance. He previously gathered debt of up to £50 Million.

Former X Factor contestant Katie Waissel has also been linked for this series. Despite being rumoured for the current civilian run of the series, she never appeared. A Source said “Katie will make for compelling viewing because she is such a character. She is bound to divide opinion just like she did on The X Factor .”

Third on the rumour line up is Celia Kay. She is the ex-lover of Arsenal footballer Olivier Giroud.  Ahead of that, former judge on The X Factor and N-Dubz member Tulisa could also be heading for the House.

She has reportedly been offered £500,000 to appear on the new series. “CBB bosses are pulling out all the stops for Tulisa , they are desperate to have her on the show. This is one of the largest offers the show has ever seen.

“It’s the perfect time for her as she is trying to promote new material and launch her comeback. She is seriously thinking about it.”

Rapper Lil Kim has also been linked with he series. The star is reportedly getting the biggest appearance fee ever after bosses scouted her for years before being hit with the deal for this series.