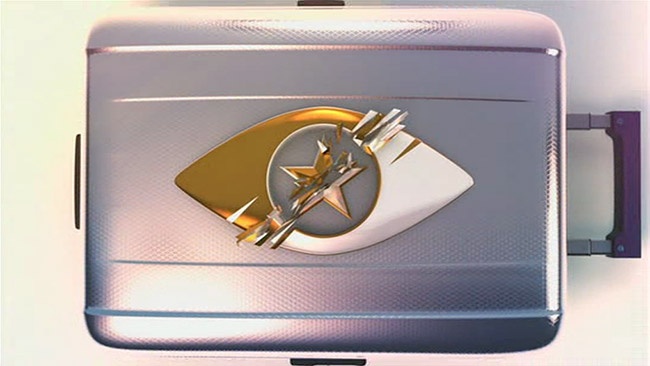 Channel 5 have aired the first teaser for this series of Celebrity Big Brother.

The first eye flash for the upcoming series of Celebrity Big Brother has been revealed by Channel 5. Airing before last night’s Big Brother highlights, the flash shows the brand new golden eye on a suitcase.

You can watch the new teaser below:

Celebrity Big Brother hits our screens in just 9 days time, but the line up as to who is entering the House is still a secret as ever. Channel 5 previously revealed presenter shots of Emma and Rylan alongside the new golden eye.