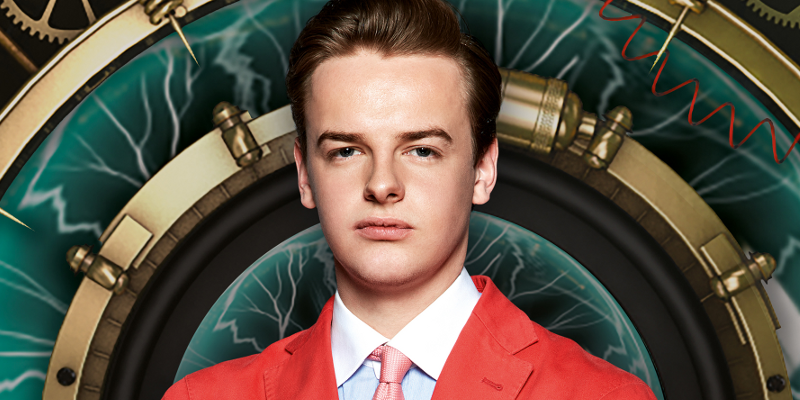 Nick has been nominated for eviction in the final tag nomination..

Yesterday, it was the final day of tag nominations and Danny was nominated for eviction. He was told he would later make his nomination. Only Nick and Chloe remained without a nomination.

The timewarp machine again stopped for the Housemates to freeze, and for Danny to make his nomination. “I think as a mate, you should listen to my advice,” Danny told him.

“I think your relationship with Harry is getting serious too quick, especially in this small environment. You keep having your little arguments, no-one really wants to be around it, it brings a negative atmosphere to the house.”

Channel 5 are yet to open voting lines for the eviction, meaning nominations may not be final.