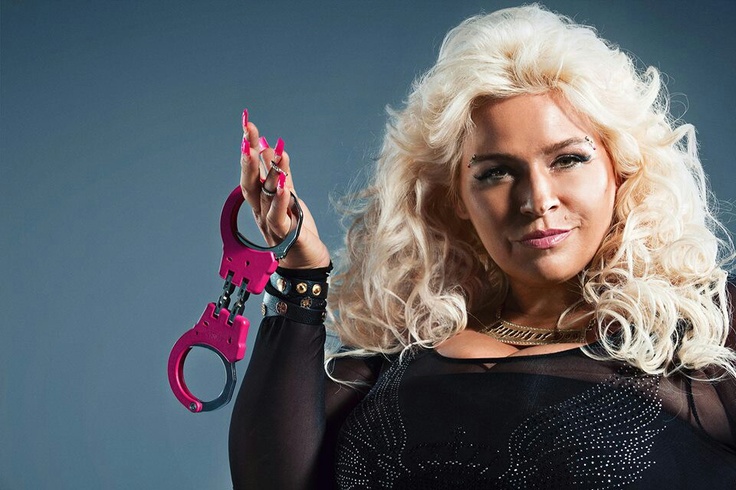 American TV star Beth is reportedly ready to enter the Big Brother House when the series returns next week – four years after her husband was supposed to enter.

Beth is best known for appearing in all series of Dog the Bounty Hunter and later appearing in her own spin-off with husband Dog, called Dog and Beth: On the Hunt.

“Getting Beth for the new series is a real coup for Channel 5. As reality stars go, she’s one of the world’s most recognisable, and she’s guaranteed to make great telly. She catches criminals for a living, she’s not going to tolerate any z-lister hissy fits and egos from her new housemates”

Beth’s appearance on the show comes after her husband was blocked from entering the UK four years ago after a 1976 conviction.