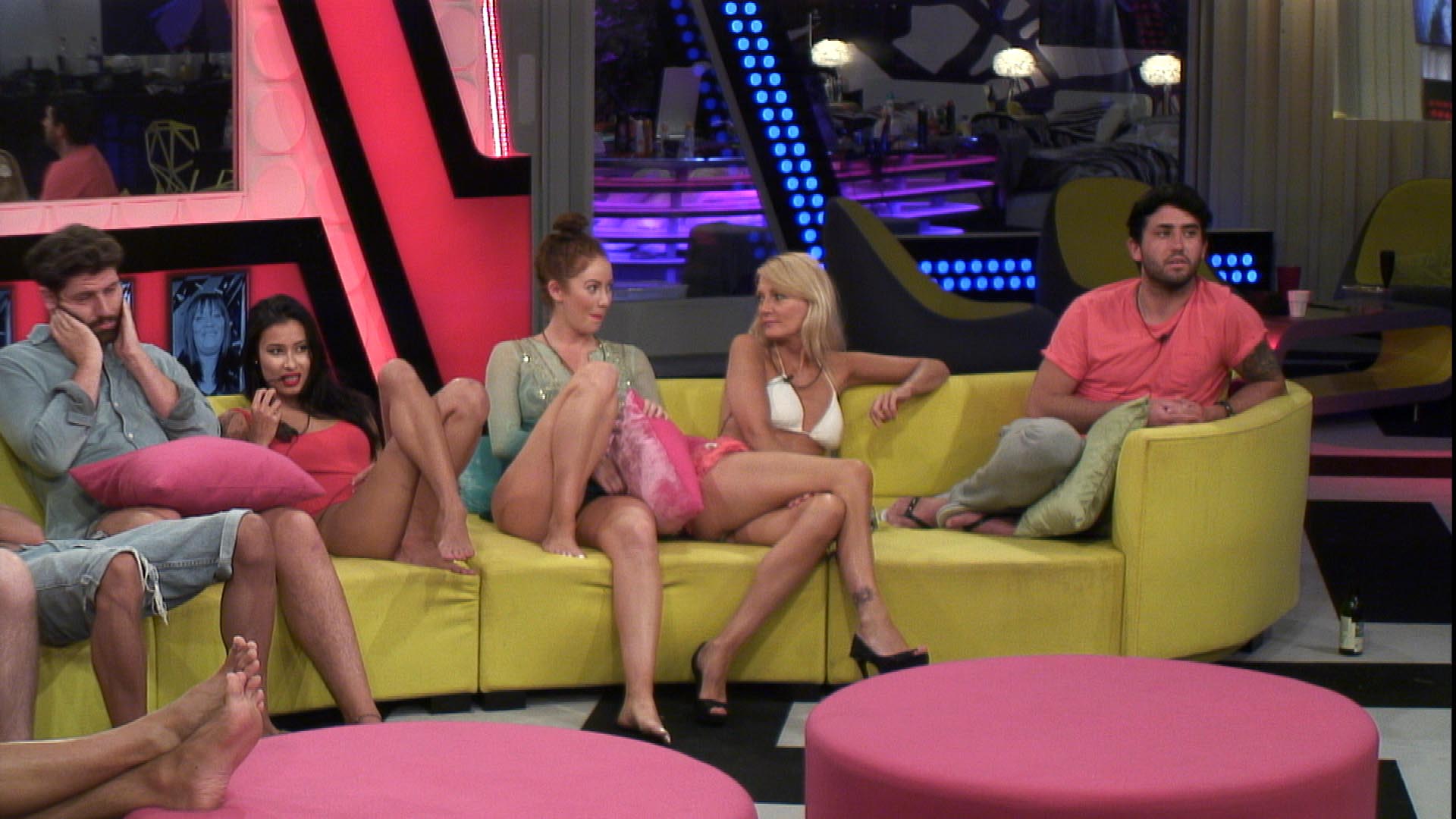 Housemates have nominated for the final time while in the House.

During tonight’s show on Channel 5, Big Brother announces to the house that this week’s nominations will begin shortly and that these will be their final nominations. All housemates who survive Friday’s eviction will then face the public vote to win Big Brother 2016. Housemates cheer

Andy announces that they are ‘all semi-finalists’ and they congratulate each other. Throughout the day housemates have been nominating for the last time in the diary room. Housemates are gathered on the sofas, unaware that their nominations will now be played to the whole house.

After the nominations’ result is revealed, some housemates question the reasons why they were nominated. Andy is talking about the nominations in the diary room; “Some of the nominations were a real eye opener, you never know what people are really thinking in this house!”