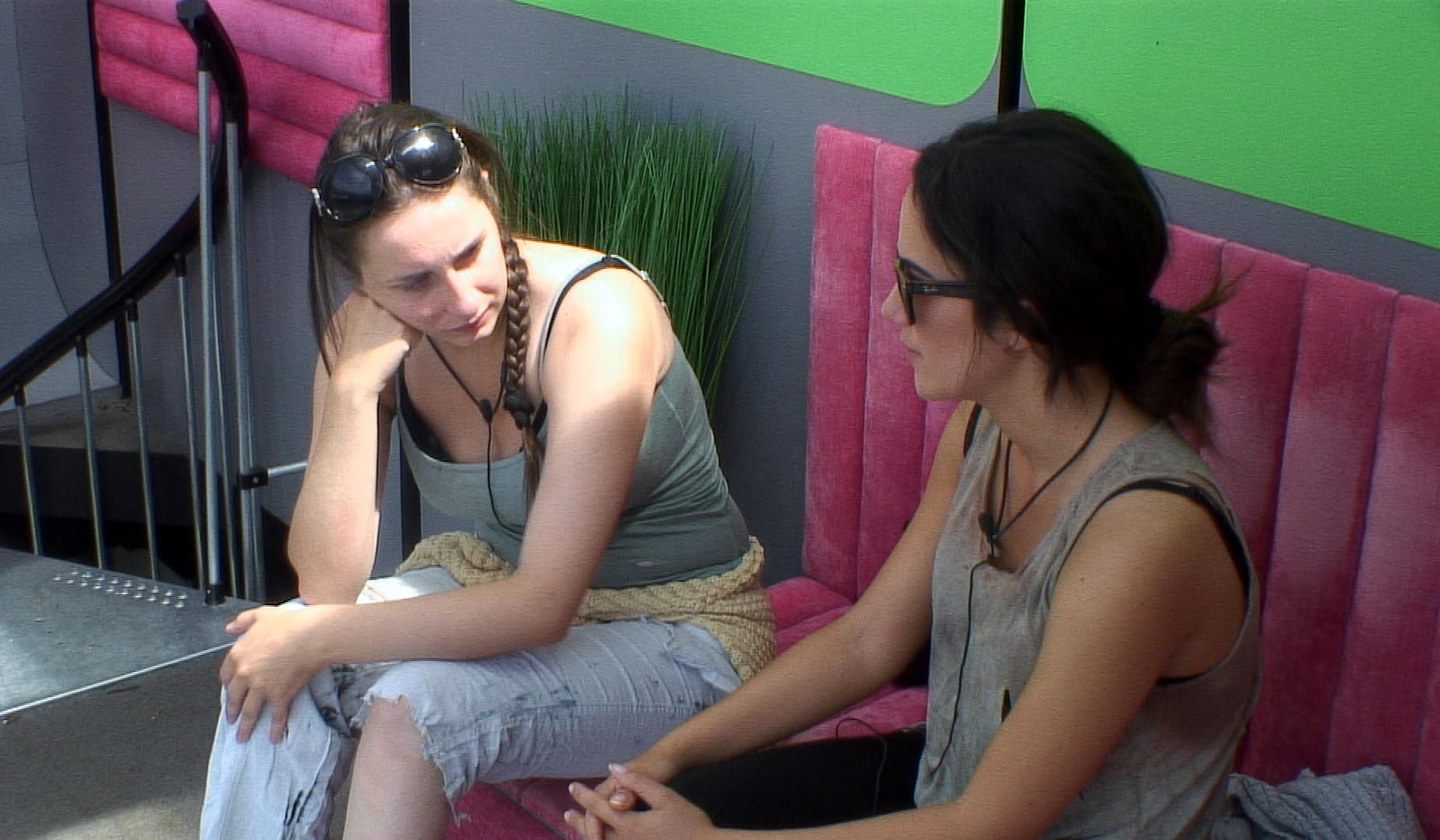 During tonight’s show, Kimberly admits to Danielle that she has had sex inside the Big Brother House, with fellow Housemate Steven. The scenes were originally aired during last Friday’s eviction show – which resulted in Jale being evicted from the House.

The duo take to talking about the subject, with Danielle asking Kimberly if she has had sex in the house.  Kimberly replies, and tells Danielle that she has.

Danielle explains that she’s shocked to Kimberly, and that “she just doesn’t believe in sex before marriage” and that sex is a big thing

Kimberly replies: ‘Not just for you, it’s a big thing for me as well.’ Danielle expresses concern about it being in the same room as her and Kimberly reassures her that Danielle’s comfort is a priority for her.

In a Diary Room conversation, Mark says that he is “aware that sometimes he is a bit nasty to him but has said sorry. Mark says that Christopher does get, ‘escape goated’, a bit in the house and that does, ‘knock his shine’, but the three new Housemates have been so lovely about him that it has made him realise that Christopher is a really nice guy with a really big heart.

Day 44: Danielle’s past revealed by Biannca in task