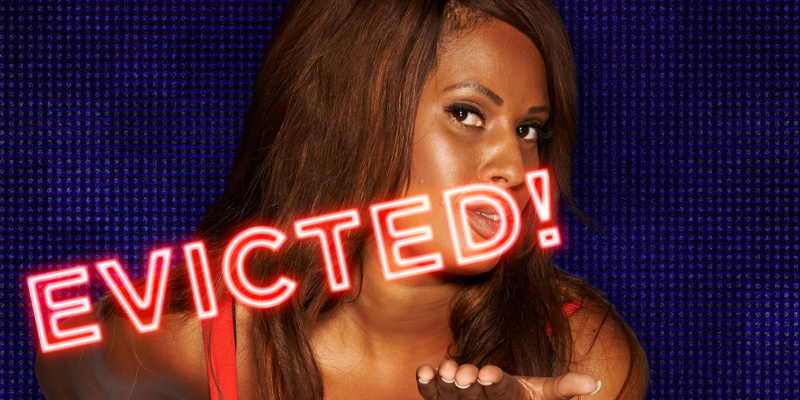 They have been watching their fellow Housemates in their own private bedroom, as well as taking part in the Armageddon tasks. They were told by Big Brother on Monday that they would have to evict one of the original Housemates, but wasn’t told that they would face eviction themselves.

So, you have decided that you didn’t like Biannca and have kicked her out of the House.