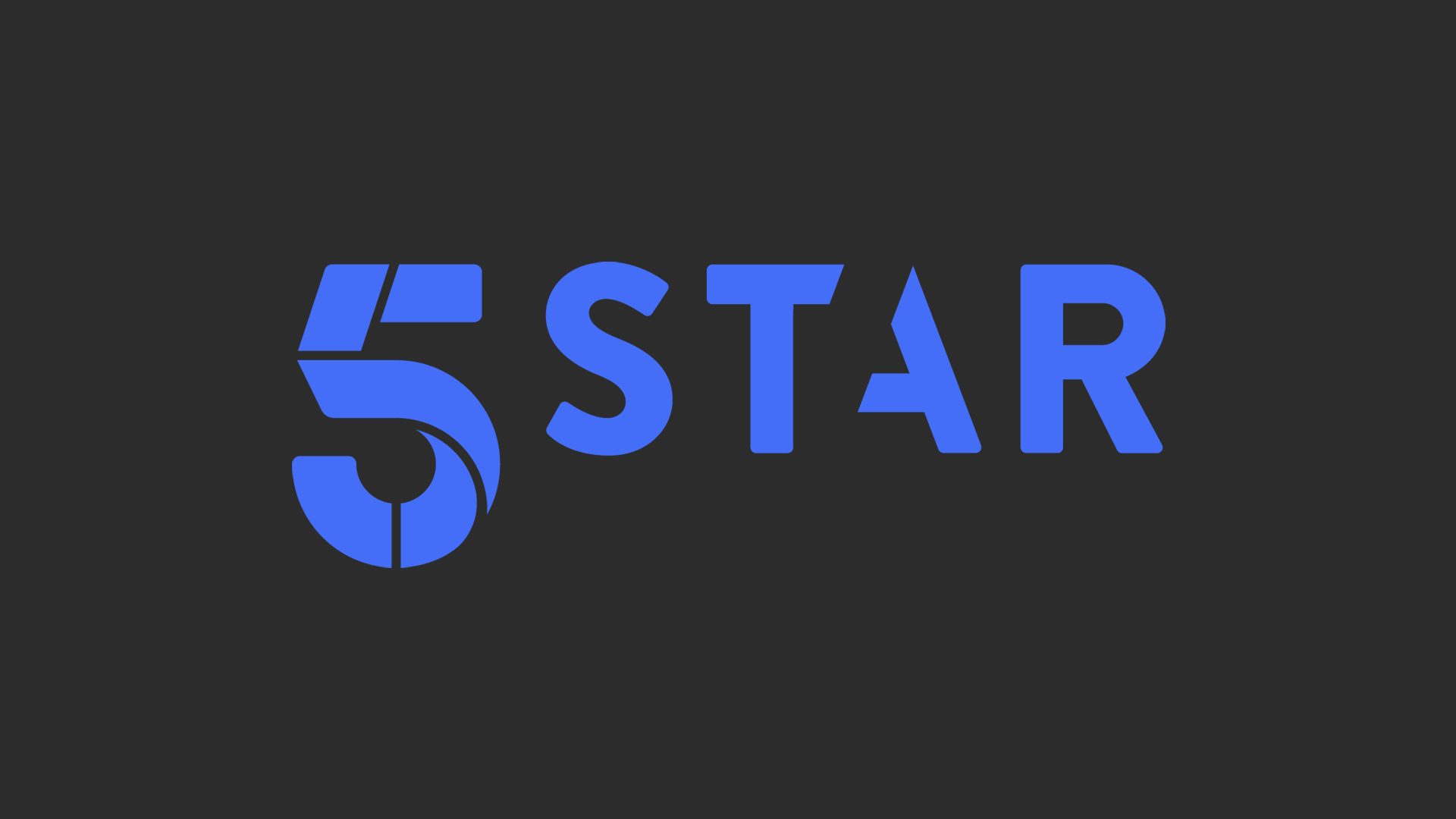 Celebrity Big Brother will have increased live coverage when the show returns next week.

Channel 5 have confirmed that Celebrity Big Brother will have live feed on weeknights – despite not bringing the feed back for the current run of Big Brother.

Starting on launch on Thursday 28th July, the live feed will the launch show and Bit on the Side on 5STAR while the same pattern follows on Friday. Channel 5 have now confirmed that there will be installments of live feed airing at 12am from Monday 1st August and Friday 5th.

The feed will air on Channel 5 on Tuesday 2nd. The news is likely to cause anger among fans who called for additional live feed when Big Brother returned in June for the seventeenth civilian run. Elsewhere, it has also been confirmed that the first eviction for Celebrity Big Brother will take place on Friday 5th.

Day 44: Sam takes part in nominations save and replace task