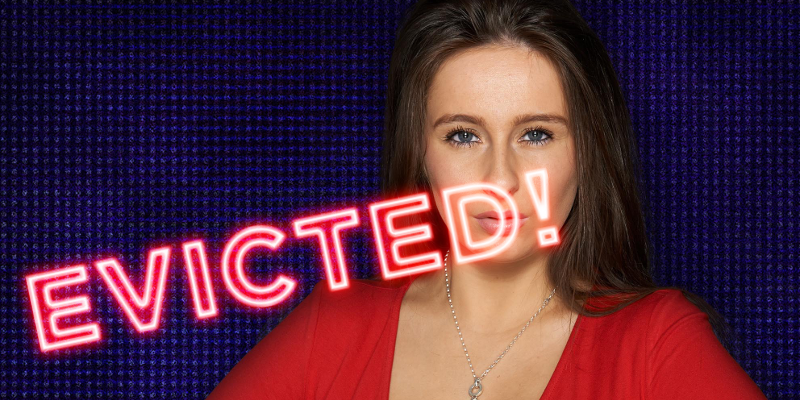 Earlier tonight, it was revealed by Emma that only two of the new Housemates would remain in the House to decide on which original Housemate to evict.

Emma spoke to the House for the first time, and announced that Zoe was safe from eviction. It was then revealed that Biannca would become the seventh to be evicted.

This meant that Zoe and Pav would be required to evict one of the old Housemates from the House. Emma instructed Zoe and Pav to stand up and gave them 30 seconds to decide who to evict and why.

They decided to evict Danielle.