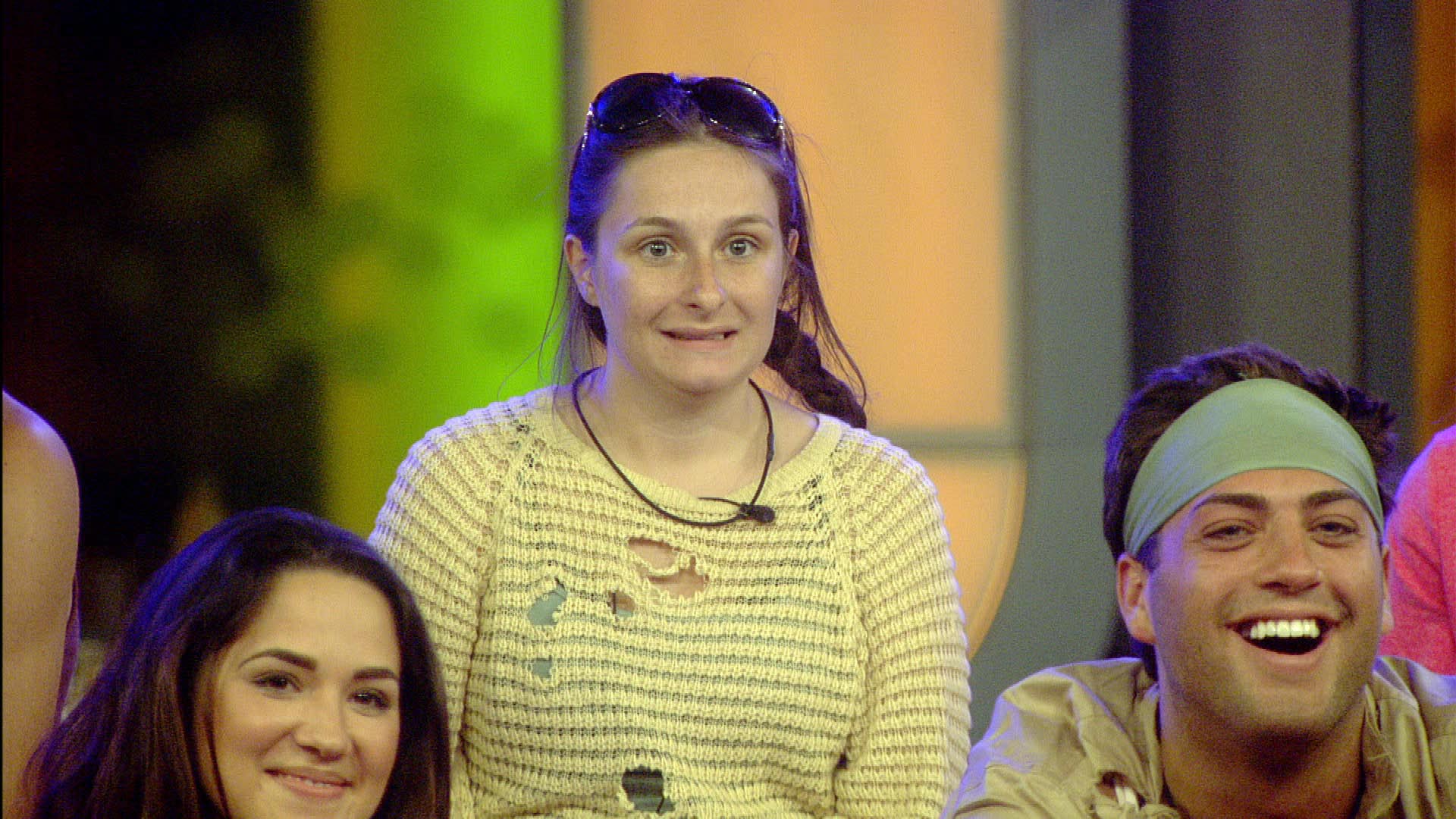 Day 44: Danielle’s past revealed by Biannca in task

Earlier today, Big Brother set Steven a chat show style challenge where he interviewed the new Housemates. Biannca eventually revealed Danielle’s past – that had been kept a secret by Danielle.

After it was revealed, some of the Housemates took to the garden to discuss the news.

“Chris we had the conversation in the morgue about Danielle, how sensitive she is. Right, well I’m a sensitive person but do you know what? I came on Big Brother… when I put myself on Big Brother, I can’t be that sensitive, because of what might come out, and I’ll have to face it.” said Helen.

Meanwhile in the living area, Ashleigh discussed the news with Danielle

“What do you mean by raunchy glamour?” asked Ashleigh

“There is no raunchy glamour” replied Danielle.

“So where have those pictures come from?”

“I don’t know what she’s talking about… what is raunchy glamour? I don’t do glamour” Chris took it upon himself to try and comfort Danielle, and asked her if she was okay.

“I’m upset because people are saying stuff and have said stuff that I have not seen so… like, what the hell?”

“I know, I understand. That’s why it shouldn’t be coming in here” said Chris.

“Is anyone saying anything about it out there?” Ashleigh asks, a little later on.

Danielle told Chris that she wanted to leave about the House, with everybody talking about her private life – saying that it’s none of their business.