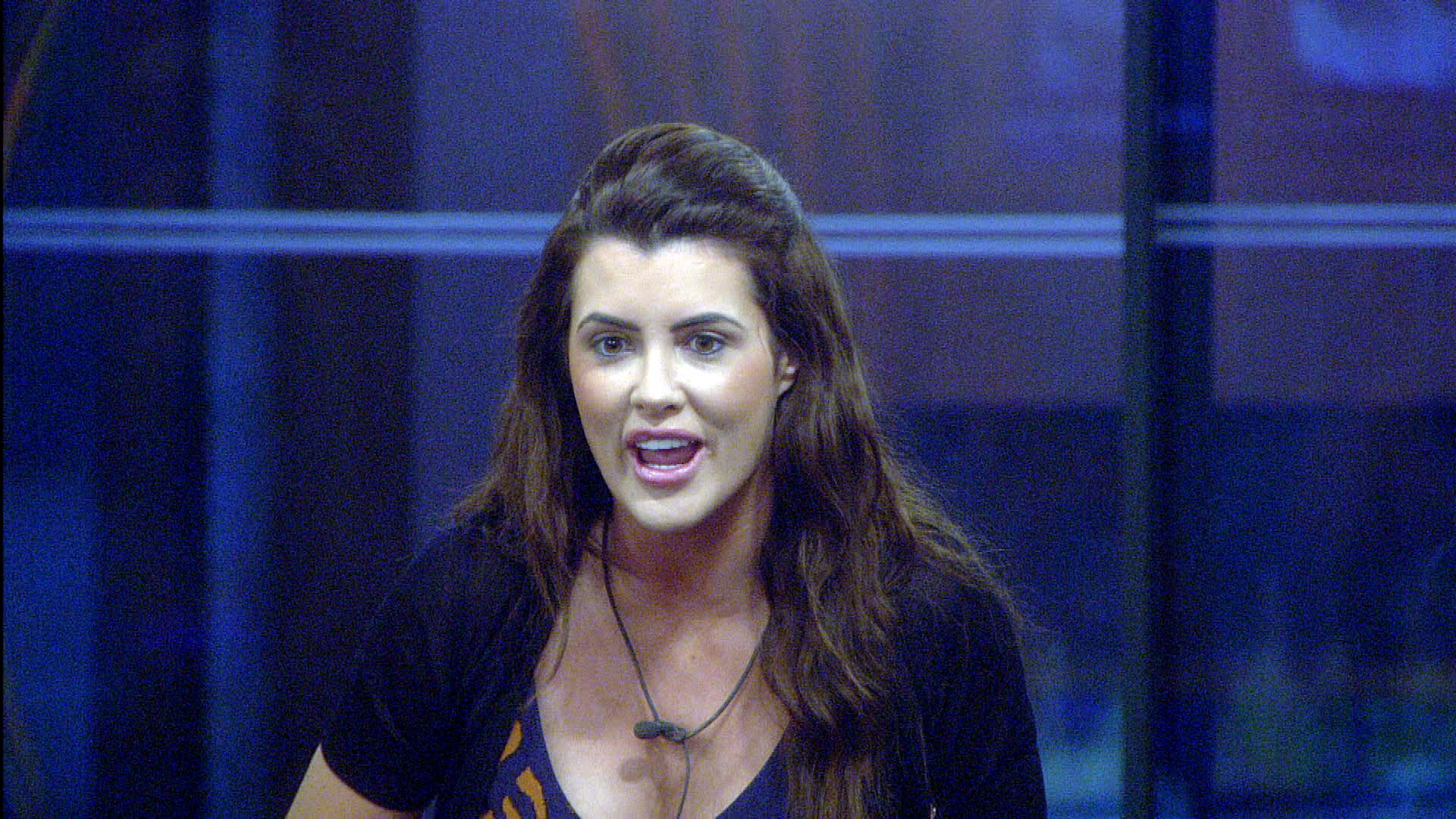 Day 44: Helen issued with a formal warning over argument with Brian

Helen has been issued with a formal warning by Big Brother for her part in the argument with Brian, which lead to him leaving the House.

Tonight, Housemates get heated during a game of “Who is most likely”, and Brian and Helen clash together.

The argument begins as Big Brother gathers the Housemates on the sofa to play a game of “Who’s most likely to…” Jack reads a card saying, “The Housemate most likely to put themselves before others is … Nikki”. Helen and Marc stand in agreement. Nikki says sarcastically, “That’s a surprise.”

Brian says to Helen, “When I’m in your company, around the pair of you, my energy gets so subtracted. I cannot be myself around you. You tag team people. You work in cahoots.” Helen says, “Everyone in this house knows where they stand with me.” Brian starts to respond but Helen says, “You’re gonna lose it again aren’t you. Look at the aggression in your face.” The Housemates try to calm the situation. Marc says, “Let’s forget about it and get back to the game.”

The game continues. Nick says, “The Housemate most likely to marry for money is… Helen.” Everyone cheers. Brian, Jack and Nikki stand up. Nikki says, “After hearing the comments last night, the first thing that was on Helen’s mind was that I was trying to get a headline. Her thought process is just to get headlines.”

Brian says, “This woman has no principles, morals or self- respect so that’s why I think she’d marry for money.” Helen says, “Straight jackets in the store room. Psycho.” An argument ensues and the housemates try to calm Brian down. Helen repeatedly says, “It’s a game. Brian, keep playing into my hands.” Helen continues to shout insults at Brian.

In additional shocking scenes, Helen told Brian that he looked like a “rapist and a murderer”.

As Brian escapes from the house via the Sky room, Helen shouts that he is only doing it for attention. Helen has since been issued with a formal warning from Big Brother. 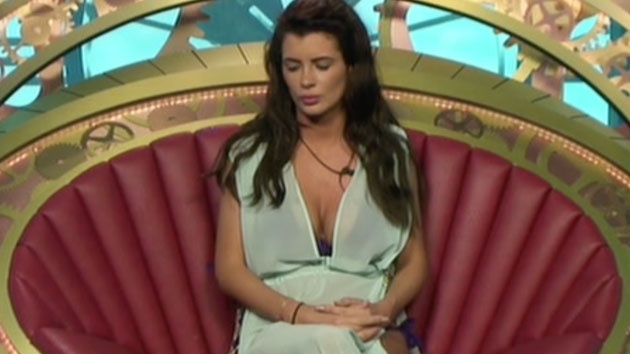 Producers also felt the need to discuss the events with fellow Housemate, Marc, who wasn’t issued with a formal warning but was cautioned over his role in the events.

“Unacceptable behaviour can include name calling, repeated harassment or abusive language. With regards to Brian, Big Brother deems that your behaviour towards him crossed the line, was unacceptable, and made him feel like he had been targeted in the house.”

“Tell me what I did,” Marc interrupted.

“Big Brother takes this incredibly seriously. Last night, you repeatedly referred to Brian as a psycho. Big Brother expects you not to repeat this behaviour. Do you understand?”

“Yeah, I understand, and I’ll try not to do it in the house anymore,” answered Marc.

Day 44: Housemates experience a year in a day for the latest shopping task

Day 44: Nikki on Helen: “She’s such a horrible, nasty human being”