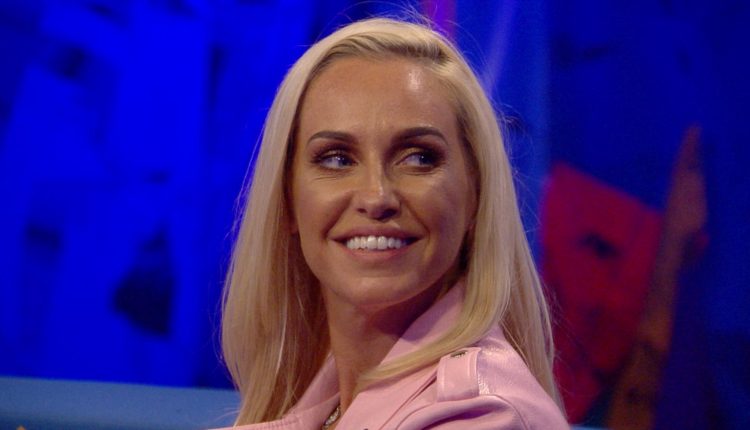 Big Brother 11 winner, Josie Gibson, has returned to the Big Brother House for the first time since leaving in 2010. Her appearance comes as part of The Steal task, which saw £20,000 stolen from the prize fund.

Raph decided to take his temptation and went to meet Josie, who was waiting in the task room. 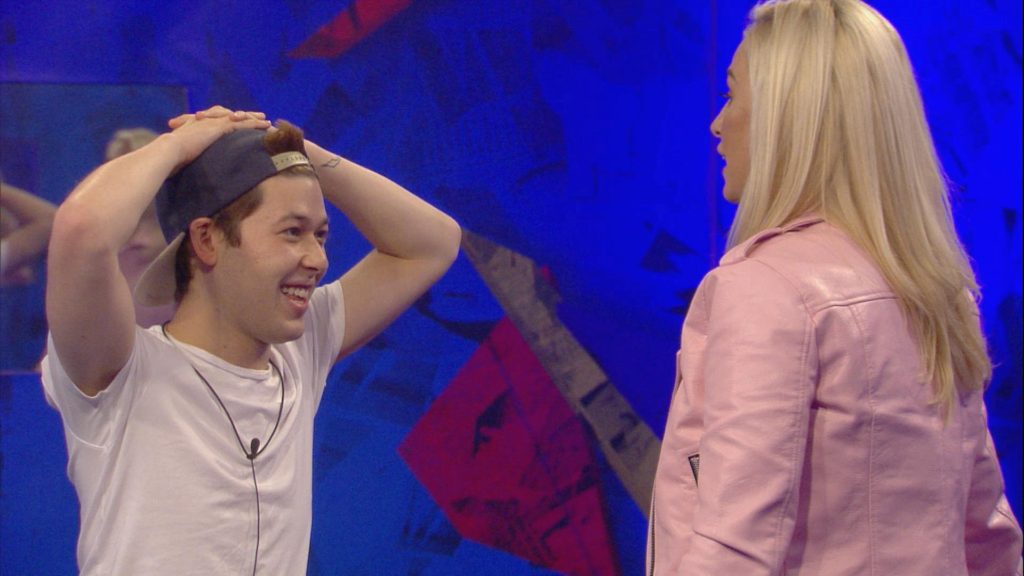 Raph entered the room and was shocked. “Hello Raph!” said Josie, much to the surprise of Raph. “At the moment, from a viewers perspective, it’s a level playing field. There’s not one clear winner” explained Josie.

The conversation wrapped up, as Raph told Josie “It’s such an honour to meet you!”

“If you do win, take me for a drink” she joked.

Josie first entered the Big Brother House during the eleventh series of Big Brother, and was the first to enter the house that series. She left on Day 77 as the winner before returning to the House just 20 minutes later to take part in Ultimate Big Brother, joined by legendary housemates such as Nikki Grahame, Nick Bateman and Chantelle Houghton.