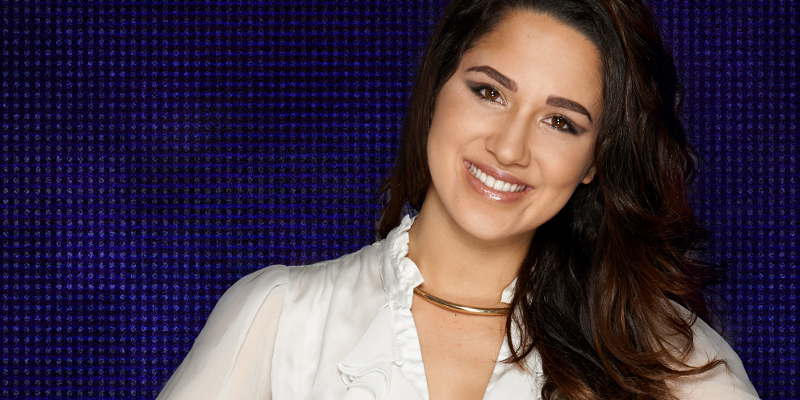 Day 45: Kimberly walks from Big Brother due to illness

Kimberly has decided to voluntarily leave Big Brother due to illness.

Channel 5 have released this statement about Kimberly’s exit: Due to ill health Kimberly has had to leave the Big Brother house and the programme. This is a private matter and we will not commenting further.
Last night, it was revealed during the eviction show that Kimberly had left the Big Brother House temporarily due to illness, and was excluded from the eviction decision made by Pav and Zoe.

This morning however, it has been revealed that Kimberly will not be returning to the Big Brother House.