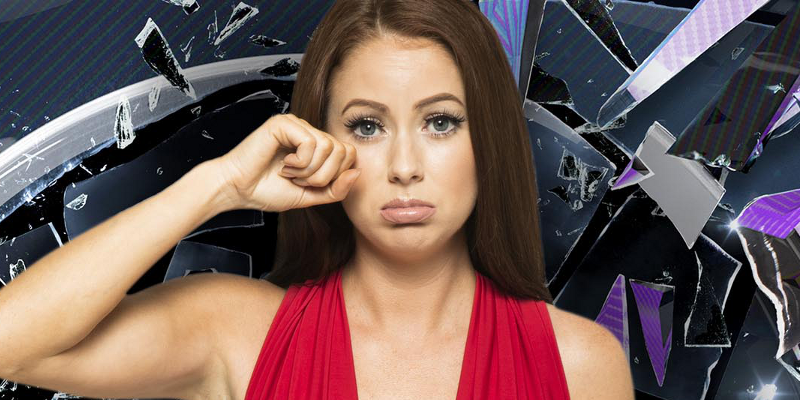 Laura has become the eighth person to be evicted from Big Brother 2016.

Since Wednesday, the public have been voting to evict ANDY, JACKSON, JASON and LAURA in the last eviction of the series, just days before next Tuesday’s final.

Emma first announced the two housemates that were safe from eviction – ANDY and JACKSON. LAURA and JASON were left in suspense for a little while longer before Emma announced that LAURA had received the fewest votes. LAURA was evicted.

Following the announcement, LAURA said her goodbyes and left the house to a mixture of boos and cheers from the live audience.

Emma asked LAURA what she felt about tonight’s result: “I honestly don’t know, surely people have seen the down to earth northern side?”

On her friendship with SAM following his decision to save JAYNE in the eviction twist LAURA commented: “Sam has just been the happy chappy but he’s had a very easy ride… I’m still happy for him, slash…”

Emma asked how LAURA felt about her antics with former Housemate MARCO: “Absolutely mortified, I can’t believe it happened, I immediately regretted it. When Marco gave me that attention…it’s the worst thing I’ve ever done.”

About her friendship with fellow Housemate EVELYN: “I love her so much, she’s my closest friend in the house but I want HUGHIE to win.”

Day 46: Two Housemates to be evicted from the House on Sunday