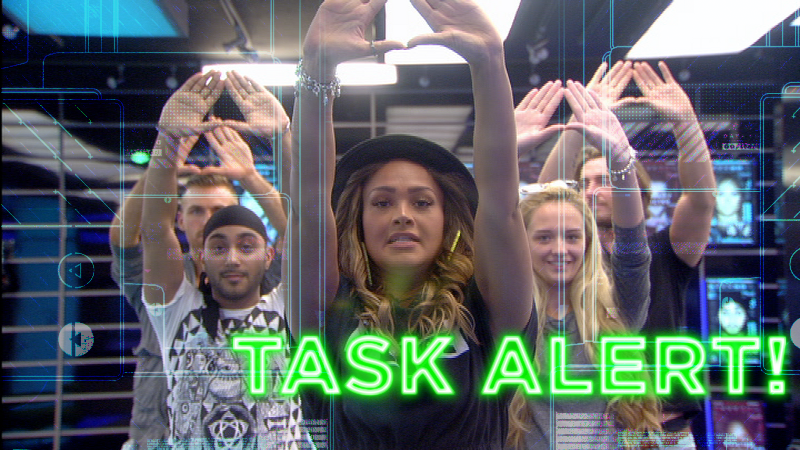 Big Brother is putting on its own music festival, Bruvstock, with the Housemates becoming the headline acts.

In the Garden, Big Brother will set up a stage area as well as multiple festival themed dressings such as flags, bunting and a mud pool.

The Housemates will be divided into two different bands, chosen by themselves, which will compete against each other. Each band will take a turn at being the headline act at Big Brother’s festival.