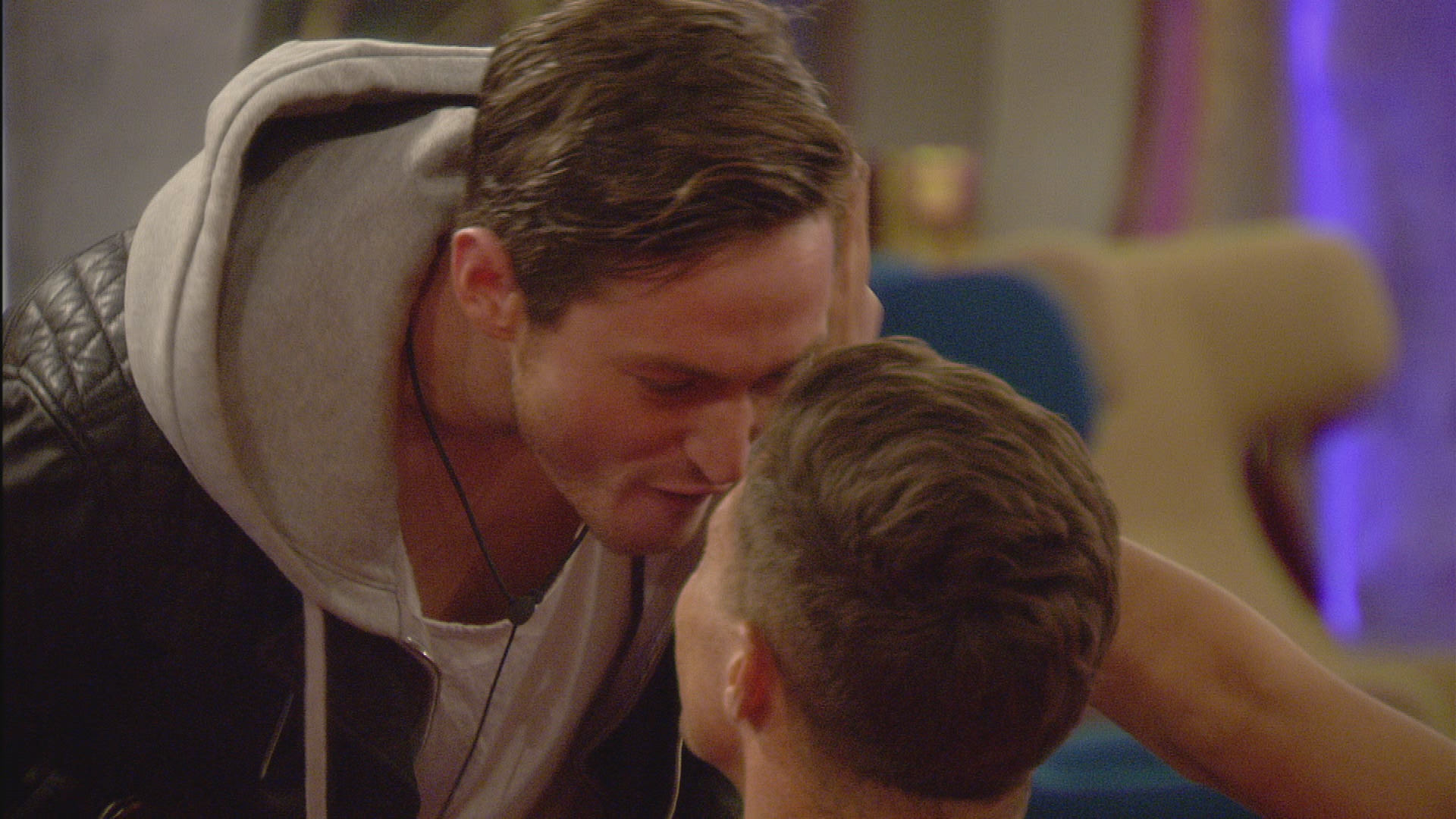 Danny has been given a warning from Big Brother over his threatening behaviour towards Marc.

The arguments begin as Danny and Marc are continuing to bicker in the garden. Danny said “I don’t like it when people over talk someone when someone is trying to get their point of view across.” Marc says “You are a wasp man I swear to God.”

It is now the early hours of the morning and Aisleyne comments to Nick that she could feel him visibly relax when he heard he was safe during tonight’s eviction. Marc said to Nick “You really want to win this don’t you?” Nick replied, “I will tell you honestly it is not to win it is the fear and I am scared”

Marc goes onto say in the interview the only person who admitted to wanting to win was Jack. The group then go on to bicker with Marc about the way he phrased that question in the interview. Danny says “Who cares.” Marc reminds Danny that they spoke about this earlier and he gets annoyed with him for always butting in. Danny comments that he thinks Marc has had too much to drink which Marc denied.

Danny tells Marc he thinks he is looking for an argument and asking people irrelevant questions. Marc asks Nick again if he wants to win. Danny gets up and is frustrated “Why do you need to know!?” Marc accuses Danny of being drunk to which Danny replied “If I was drunk that can would be going in your face” Aisleyne then buts in and tells Marc “Stop telling him he’s drunk he is not f***ing drunk!”

Danny tells Marc “I understand you want to be evicted but don’t be a d**k about it ”Marc says “I asked the guy a question, it hasn’t got anything to do with you!” Danny disagreed and said if he was being a d**k to him (Nick) it was his business.

Marc accuses Danny of standing up to try and be the daddy or the hero of the House. The two continue to argue Danny says “You are trying to push my buttons and you are so close to a slap” Danny bends down to repeat the words again very close to Marc’s face. To which point Big Brother tells him to go to the bedroom immediately. Marc laughs as Danny is taken by the other Housemates into the bedroom to which Danny turns and throws his sandwich at him.

Big Brother calls Danny to the Diary Room to tell him is behaviour was aggressive and unacceptable to which Danny apologised.

Day 47: Marc on Aisleyne: “She is so fake, everything about her”