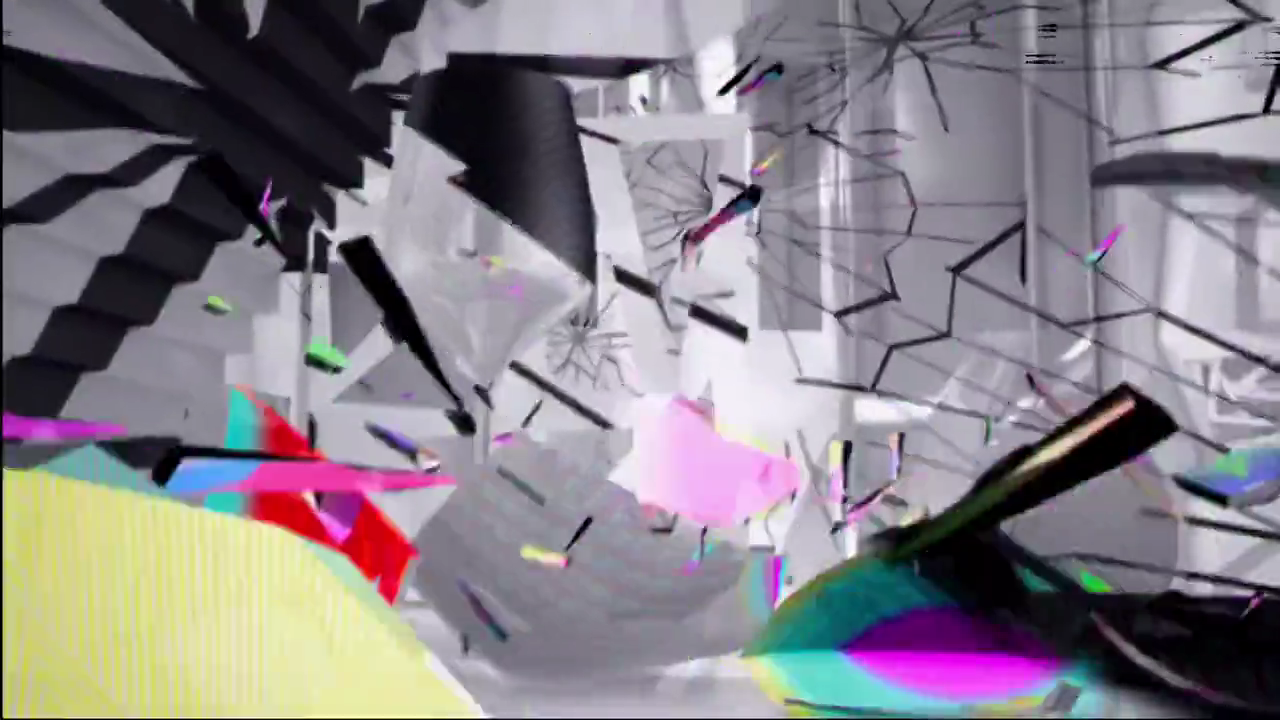 Day 47: Ex-Housemates return to the House for latest task

Some of this year’s ex-Housemates have returned to the House.

Last night, Laura became the eighth person to be evicted from the Big Brother House. However today, Big Brother is set to shock the Housemates with some blasts from the near past.

Ex-Housemates from this year’s series are returning for the latest task to hit the House. The returning Housemates come in the form of Chelsea, Charlie, Lateysha, Ryan and Georgina.

The Housemates will be casting judgment over the final eight in the House in a “court room” like set-up. The task is thought to lead up to tomorrow’s shock double eviction where the two Housemates with the least amount of votes to win will be booted out of the back door with no crowd or eviction interview during a “twisted carnival”.

Big Brother continues tonight at 9pm on Channel 5, while you can see the ex-Housemates return to the House on Sunday night’s show.

Day 47: Bit on the Side to come live from the House

Day 48: Ex-Housemates return to the House in court task