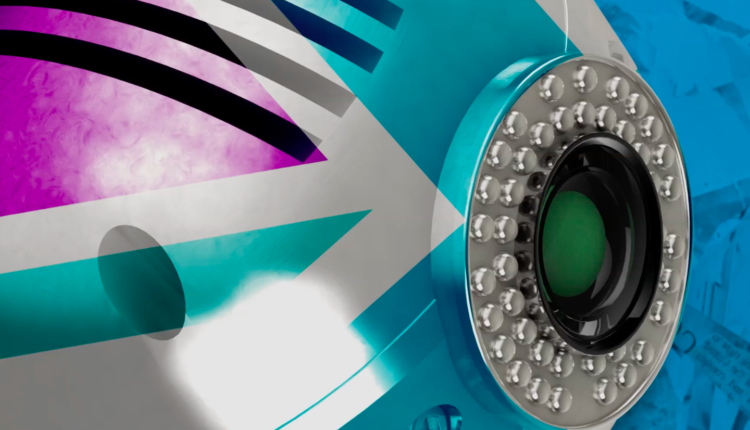 Two Housemate will be fake evicted tonight, following the double eviction. Emma Willis confirmed tonight that the housemates would be made to choose face to face.

Following Ellie’s eviction, Emma spoke to the house and told the Housemates the news. Big Brother called a face-to-face eviction where housemates must decide which two would leave via a back door eviction tonight. However, unknown to the remaining housemates, they will actually be leaving the house to enter the attic. From there, they’ll spy on the others and choose two to face the public vote, before re-entering the house! Keep watching Big Brother over the coming days to see what happens.

The Other House has been transformed into the attic, complete with a screen to watch the Housemates and everything they would need to live comfortably.

The decision will be revealed later.

Day 50: Tom and Hannah return to the Big Brother House