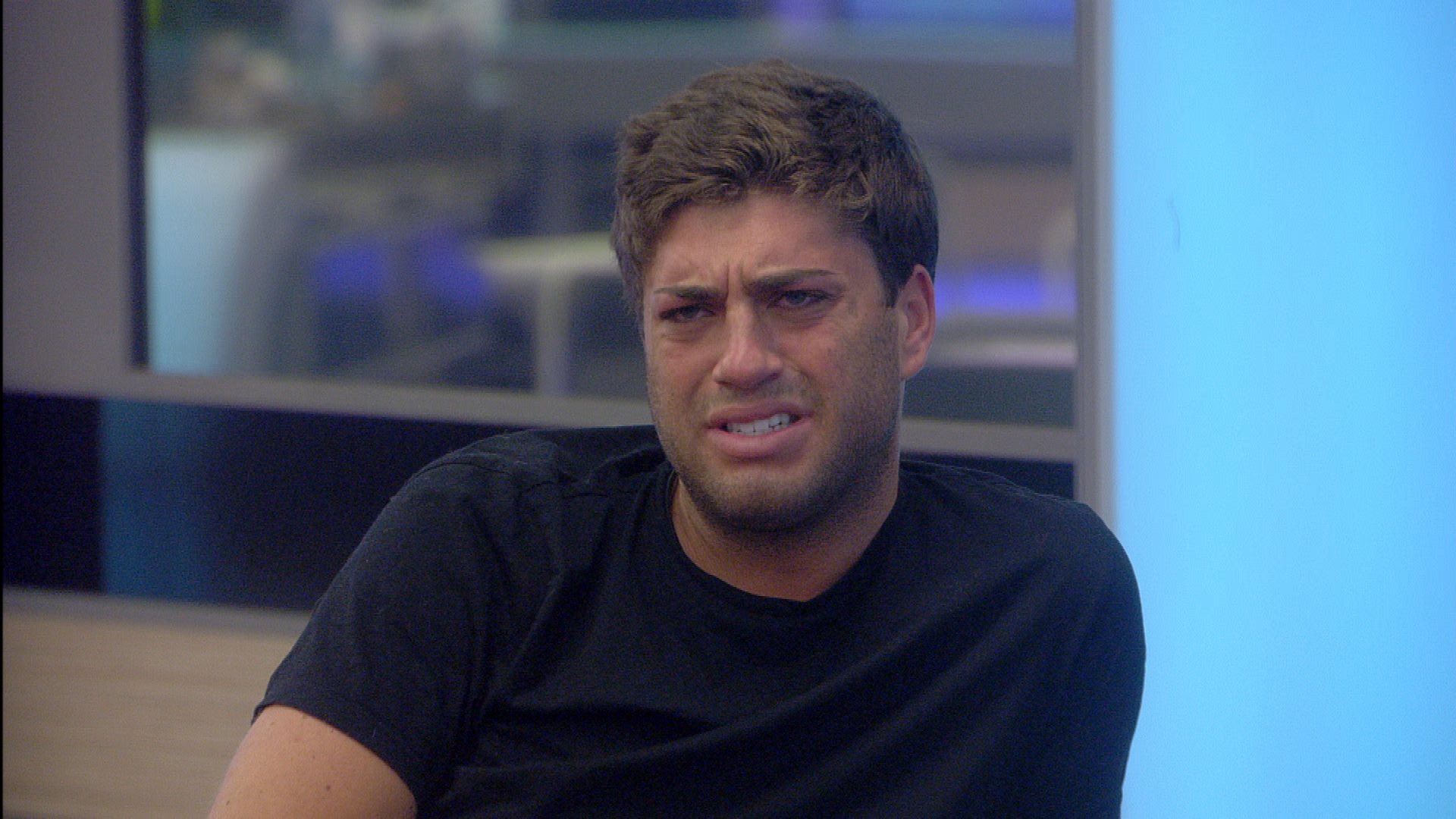 Steven has been nominated for eviction by Ashleigh and Chris

Big Brother gathered the Housemates this afternoon to tell the Housemates who’d be facing eviction, and revealed that Steven would face eviction from the House.