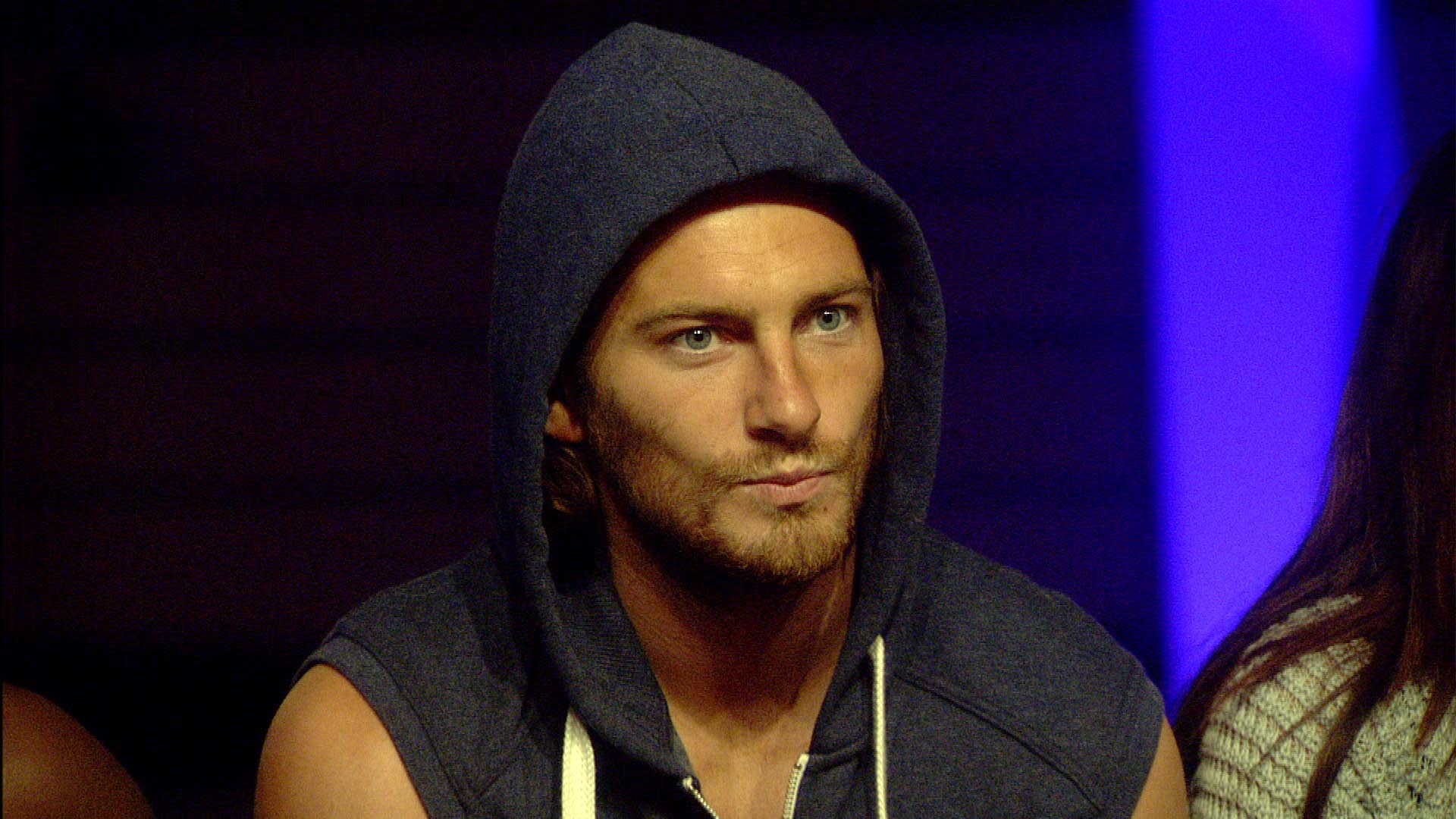 Ash has been nominated for eviction by the Power Alliance

First of all, they nominated Steven to face eviction from the House. It was then announced by Big Brother that Ash would face eviction alongside Steven.

More Housemates are due to be nominated by the Power Alliance today.