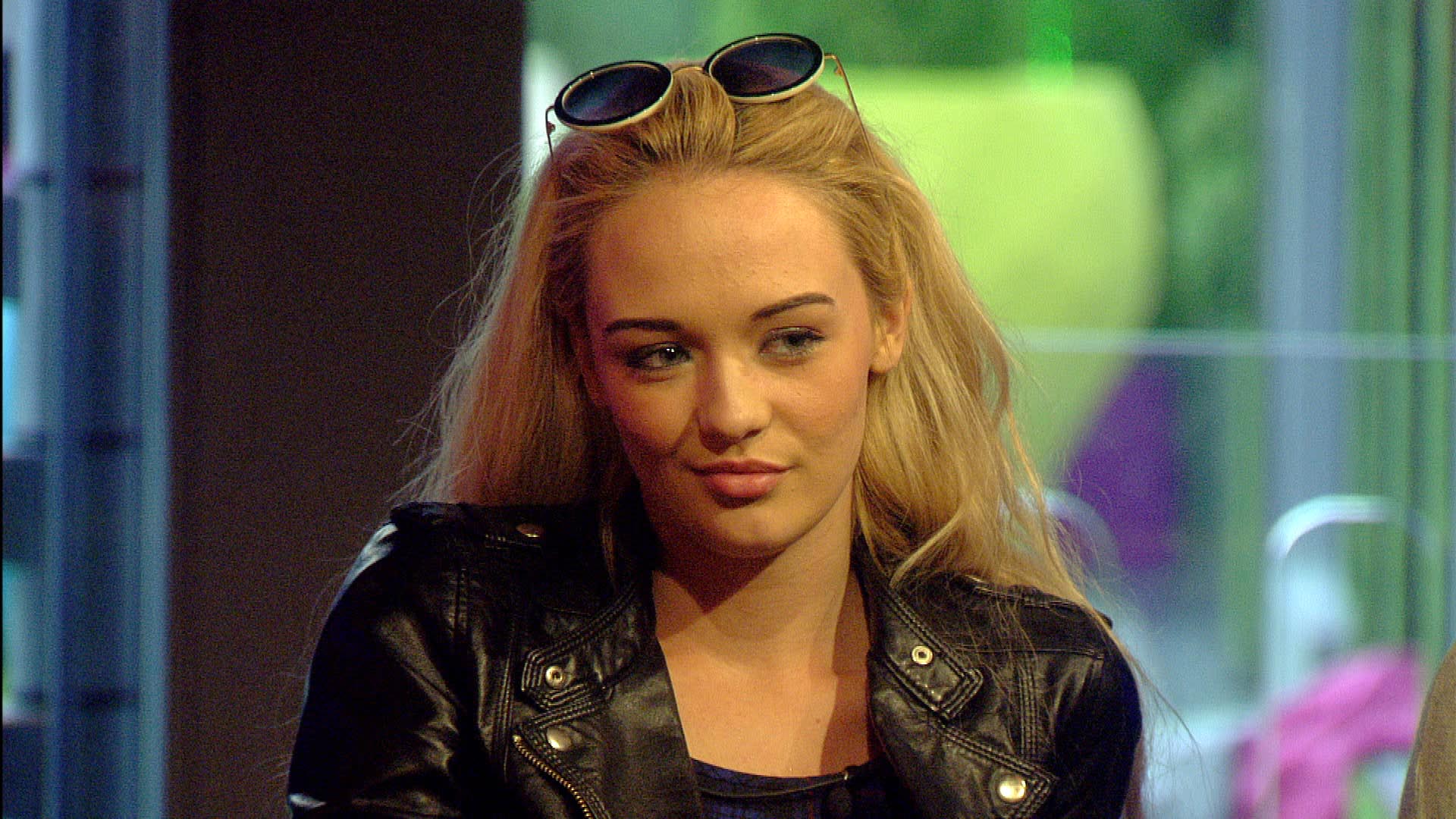 Nominations have been revealed, but Big Brother has pulled out the final nominations twist this week
“Housemates, the power is back. Steven, Ash, Pav all face Friday’s eviction and one more of you will join them now. The next Housemate to face this week’s eviction is Zoe” All of the Housemates were shocked at the announcement, and it was obviously not what they wanted to hear.

“Zoe you must now join the nominated Housemates, but that’s not all. Earlier this week a secret Power Alliance was created in the House formed of three Housemates. These three Housemates alone decided who would face eviction this week.

“Housemates it’s now time to feel the full force of the power. Would the first power alliance member stand up”

“Ashleigh, Chris and Mark you have had the power but that power will come at a cost. Nominated Housemates one of you is about to escape eviction. You have two decisions to make – you must choose which one will escape eviction, and which member of the power alliance will face eviction on Friday”

Housemates decided to replace Ash with Ashleigh in facing eviction on Friday, meaning that the Housemates nominated for eviction this week are  – Ashleigh, Steven, Pav and Zoe.