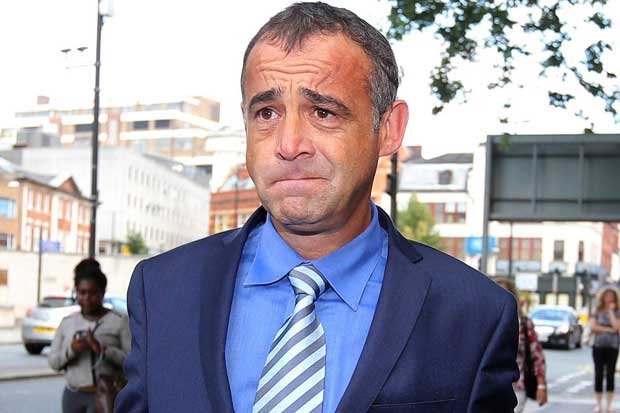 The 49 year old actor is reportedly in “advanced talks” to enter the Celebrity Big Brother House this August. It was reported by The Daily Star that producers were keen to sign up William Roache – another Coronation Street actor- and have a “corrie double act”. However Roache turned down an offer to appear.

“They wanted a double-whammy of Le Vell and Roache. Bill was their main target, but Le Vell is now a man transformed,’ a source claimed.