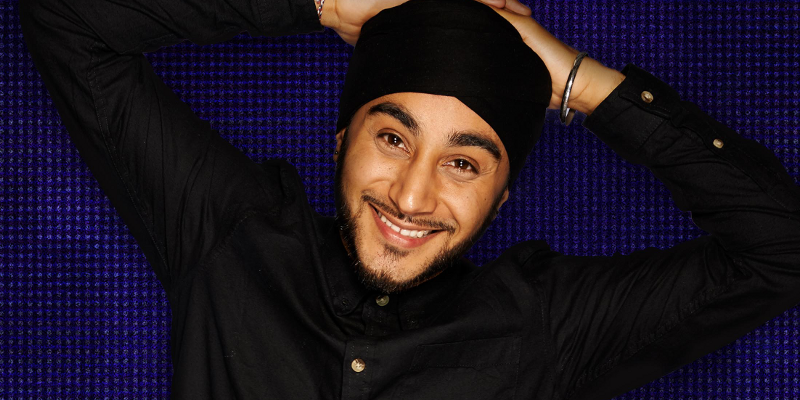 Ashleigh, Mark and Chris were earlier called to the Diary Room. Whilst there, they were informed that three of their ex-Housemates were willing to offer up their advice on who else the Power trio should put up for eviction.

One at a time Biannca, Danielle and Matthew entered the Small Task Room. Each was wearing a hidden earpiece and was able to hear Ashleigh and her accomplices in the Diary Room. Ashleigh, Mark and Chris were be given one minute with each ex-Housemate.

After the discussions with their ex-Housemates, Ashleigh, Mark and Chris chose PAV as the third Housemate to face the public vote this week.