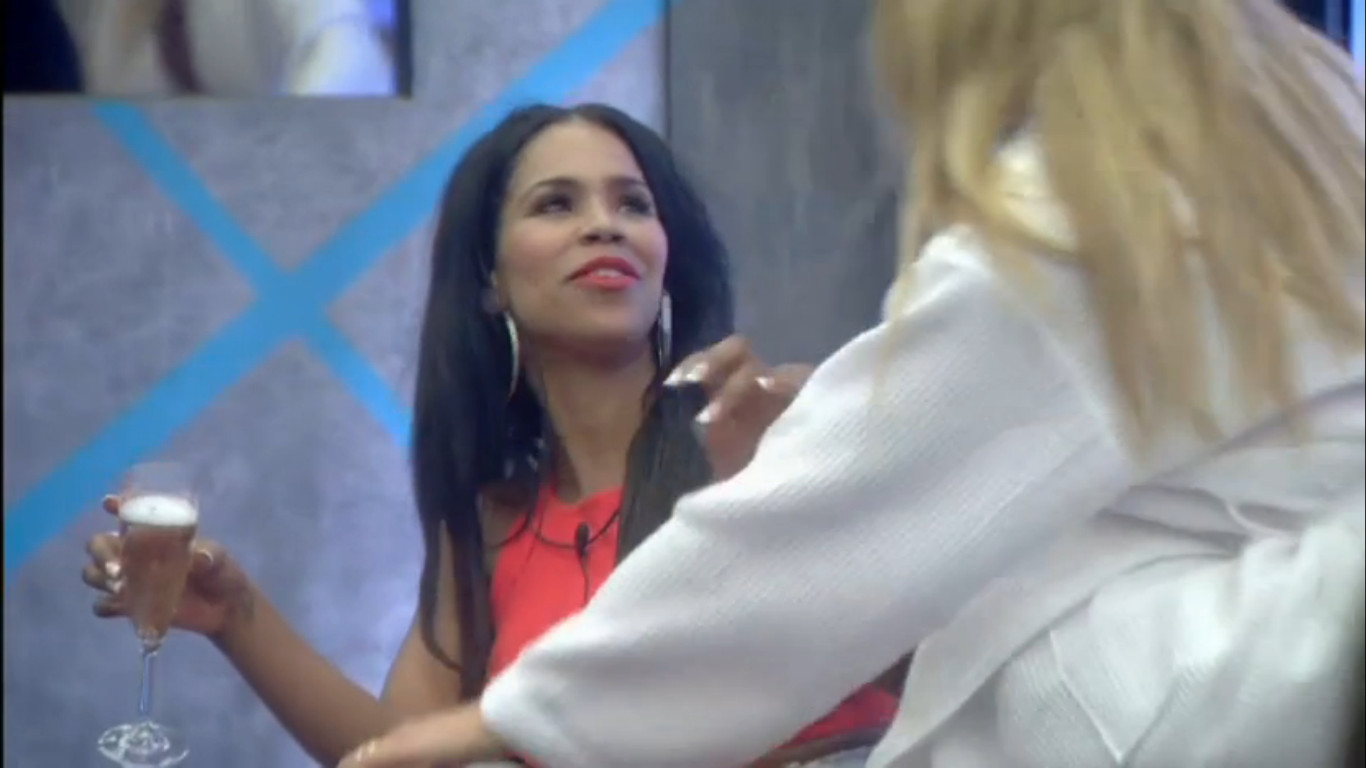 Two ex-Housemates have entered the House, as part of the Hotel BB task.

As part of the latest task, the Big Brother House has been transformed into the Big Brother Hotel, with six of the housemates its staff and the remaining three its guests. VIP guest Aislyne will be invited to choose these three, while the staff will spend the next few days presented with a series of challenges. Can they maintain the gaff’s 5-star nature?

The housemates will have a strict set of rules to follow, tasks to complete and a host of guest demands to contend with. To pass the task, they must not let standards slip.

If that’s not enought, they’ll be faced with temptations from Big Brother. If they cave in, the entire House will fail the Task.

Day 50: Marc on Brian: “Brian has ruined my time in here”