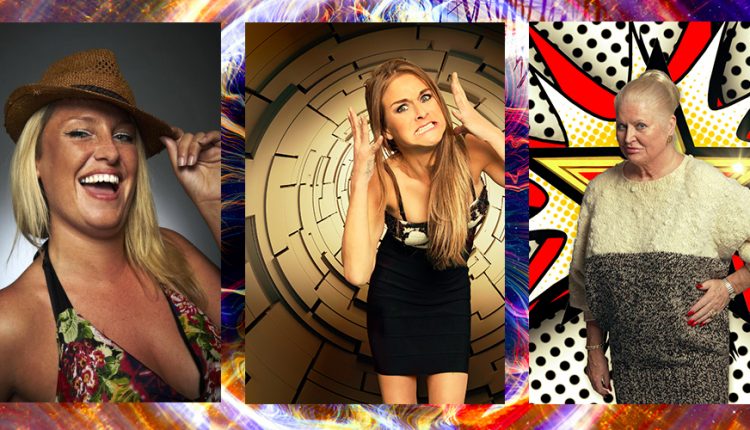 With the end of Big Brother just days away, Big Brother is having a sulk and has fallen out with the Housemates in the house, leaving the House to be run by some familiar faces.

Accompanying the two housemates is Big Brother legend, Nikki Grahame – who has appeared on record numbers of series. Starting with Big Brother 7, Nikki went on to return after her eviction during the same series, come second during Ultimate Big Brother, enjoyed an extended stay during Big Brother: Timebomb and even took her residency abroad and entered the Big Brother Canada house.

The trio will be setting tasks and controlling the house over the next 24 hours. You can catch what they get up to on tonight’s highlights show.

Day 50: Brooke becomes eighth to be evicted from the Big Brother House