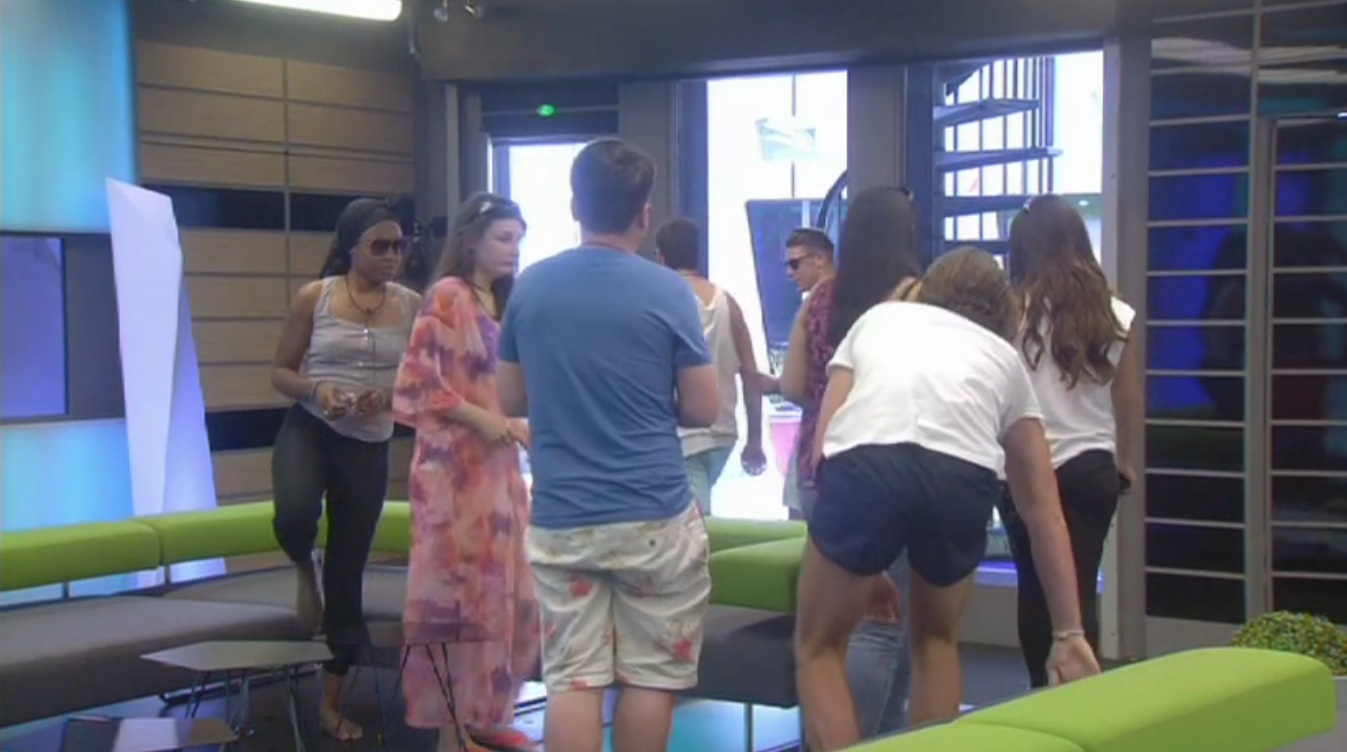 Big Brother has decided to clamp down on silly nomination reasons, and make the rules a little harder

Yesterday, Housemates were required to nominate for the first time. Housemates were clearly nervous, but Big Brother was not going to take things lightly and let them get away with small petty reasons for nominations.

Housemates were gathered to the Sofas in the living room to announce the beginning of yesterdays nominations.

“Nominations are your ultimate power” explained Big Brother. “You all must nominate. There are no exceptions. Use your power wisely.

“Shortly, Big Brother will call you to the Diary Room in no particular order. You must then nominate the two people you would like to see face the public vote. You must give full and valid reasons for each of your choices”

Big Brother then explained to Housemates that silly reasons that might have been accepted in the past will not be accepted.

“Big Brother would also like to clarify that saying you don’t have anything in common or do not connect with this Housemate is not a valid reason on it’s own. Big Brother will only accept this as a reason, if you explain exactly why, with an example” The Housemates reacted and looked worried over their reasons for nominating.

“I feel sick, my belly is turning with nerves” commented Ashleigh. Big Brother also reminded Housemates that they were not permitted to discuss their nominations with other Housemates, and that Helen and Pauline were immune from nominations.

Who do you think the Housemates have nominated this week? You can see who nominated who on tonight’s highlight show at 9pm on Channel 5.