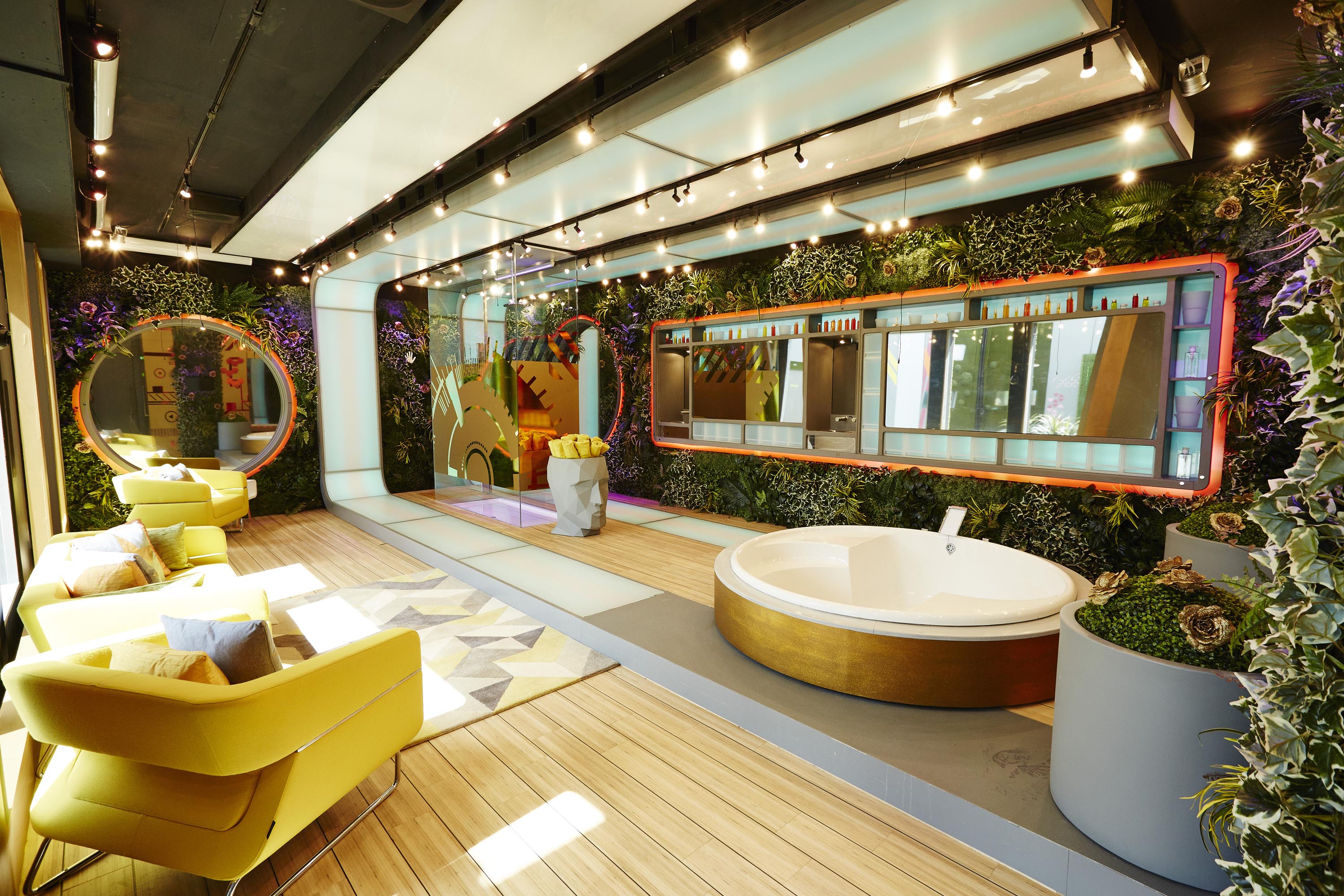 The Big Brother House is once again available for corporate hire following the end of Celebrity Big Brother.

Later this year, the Big Brother House, based at Elstree Studios in Borehamwood, will be available to be hired out for corporate events following the finale of Celebrity Big Brother: UK vs USA.

As part of a new “Big Brother: Live” event, the television House will be rented out to companies wishing to throw guests into a live Big Brother Experience.

There are four different packages available, which are detailed below:

In some packages, guests will be able to take part in tasks based around those seen on TV during the series. Chillisauce marketing director Michael Chidzey commented: “We had the idea to open the famous doors as a live experience when it isn’t being used for filming. We asked the public about the idea and couldn’t believe the response we got.”

The first available date for the events is October 1st – which means the rumour of a long series cannot be true. Prices begin at £252 per person.