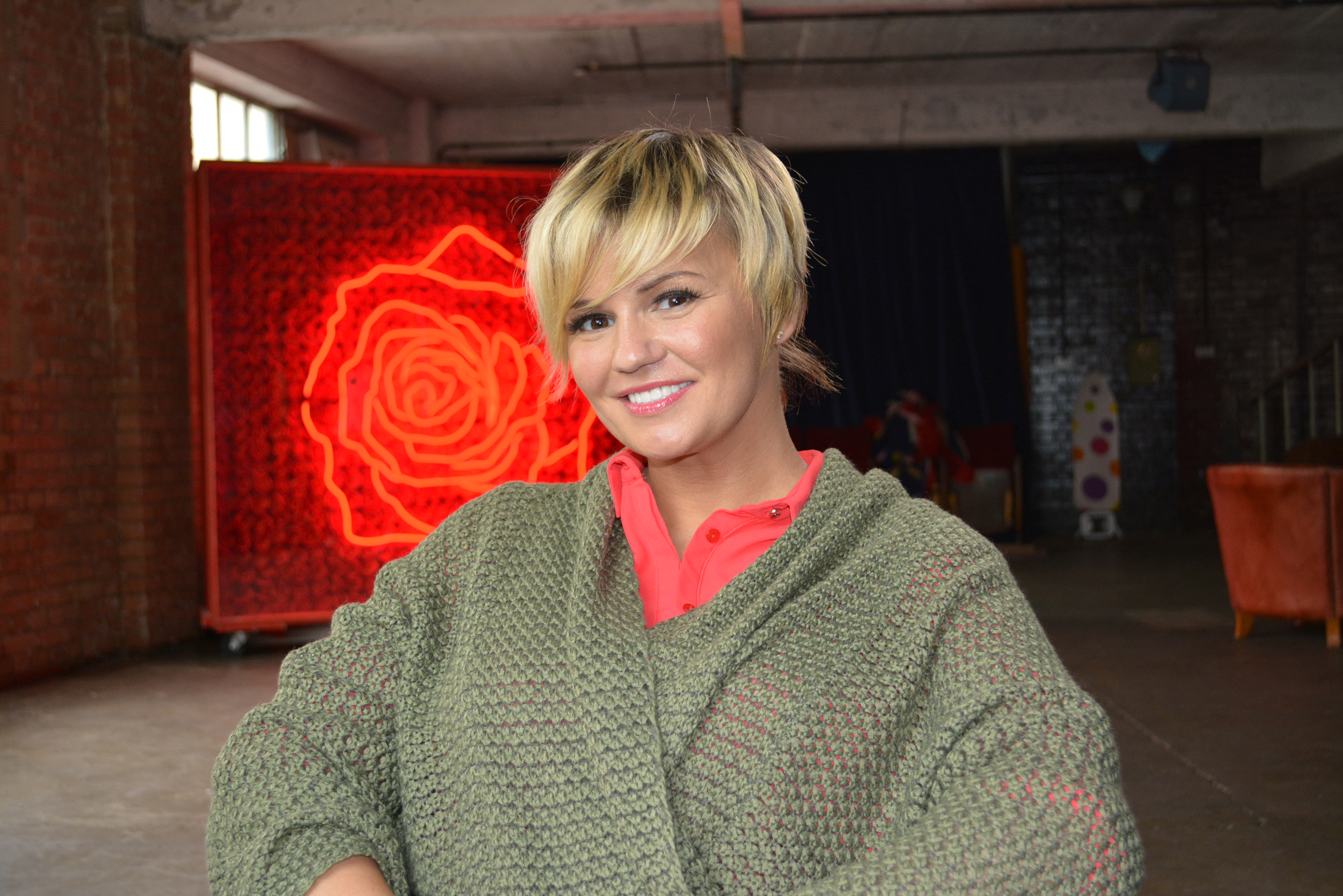 Channel 5 have revealed more about the upcoming series of special best bits programmes that will air alongside Celebrity Big Brother.

Sister channel 5* is scheduled to air six 90 minute specials looking back at some of the best bits from Big Brother history. e

The first edition will air on Saturday 29th August at 9pm and will be looking back at some of the Heroes and Villains of the series. Advanced listings have given this description of the show:

In this special extra series, 5* pulls together all the Best Bits from the drama for viewers to enjoy again. This week, the show focuses on the inevitable flirtations that happen when celebs are thrown together in a locked house.First up is Blue star Lee Ryanʼs lusty love triangle from 2014, as he romanced both Casey Batchelor and Jasmine Waltz within the house before getting kicked out on day 24.

Before that happened, N-Dubz rapper Dappy had enjoyed a raunchy game of Truth or Dare in the hot tub with Jasmine and Luisa Zissman. The game involved Jasmine and Luisa making out while Dappy was left alone with his little rubber ducky.

ʻJersey Shoreʼ reality TV character the Situation found that all the tan and hair gel in the world did not help him in the UK after getting thoroughly rejected by model and sex line hostess Danica Thrall.

Between the clips, former housemates and celebrities give their verdict on the steamiest, sweetest and most unlikely relationships that have graced the Celebrity Big Brother house.

Day -8: ‘Heroes and Villains’ best bits special to air on 5*