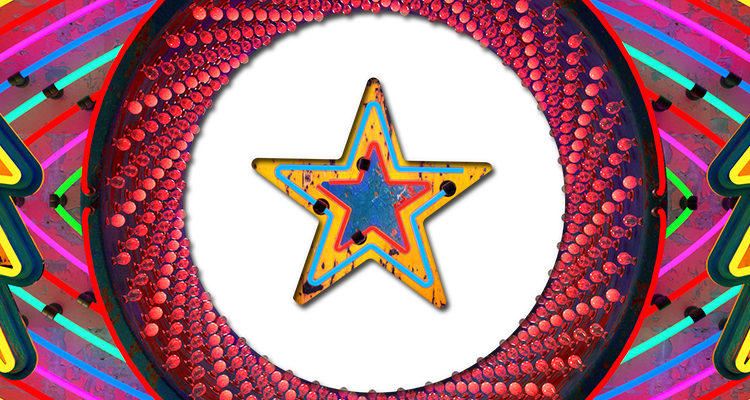 Celebrity Big Brother has hit the top of the social stats, creating an online storm.

In a report released by Kantar Media, Celebrity Big Brother topped the leaderboard on Thursday, Friday and Sunday evenings.

Celebrity Big Brother also gathered the highest point of activity for any TV broadcast in August.

Saturday’s highlights show followed just below at number 6 on the leaderboard, beaten by Unforgotten and Newsnight. Meanwhile, before the launch of the series, Wednesday saw the biggest engagement rate with 4,000 tweets posted about the series, peaking with the reveal of the house.

The official hashtag, #CBB, contributed to eight of the top ten most used hashtags on Thursday.