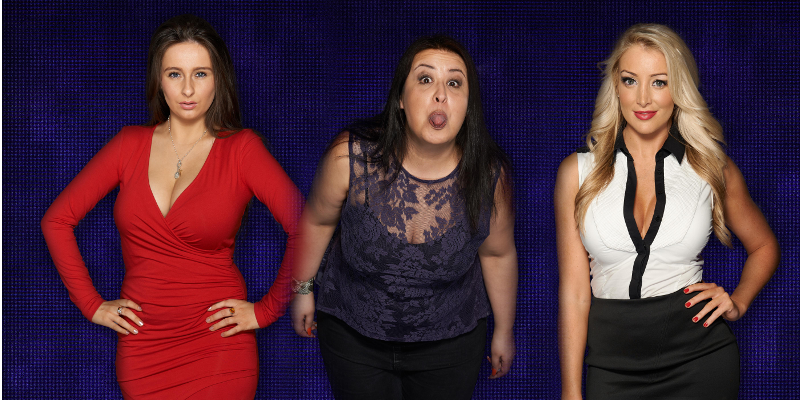 Danielle was the first Housemate to nominate. She nominated Matthew and Steven. Matthew was next to nominate who nominated Danielle, who has “caused a divide in the House” and Jale “who could stir things up” and “could blow up soon”

Toya nominates Marlon who is “trying too hard and he had his hands down his pants this morning which is so disgusting” and Christopher who “was very quick to voice his opinion” . Christopher nominates Danielle for “sitting on the edge of the group…afraid to get involved” and Matthew who he thinks has “categorised us and simplified us too much…and workout his place in the House and how he can dominate the other Housemates to get as far as he can in the game.”

Mark nominates Kimberly who he says “can be a bit dismissive” and Jale who took too much chicken at lunch and is “looking out for number one”.  Tamara nominates “rude” Jale and Kimberly who “rolled her eyes…a little bit snooty”

Winston nominates Marlon and “miserable” Danielle. Ash nominates Danielle because she “hasn’t put the effort in to make friends” and Ashleigh who “doesn’t have a drink and goes to bed early”

Jale nominates Steven for “not being real” and Tamara who only “comes up to me when they’ve got no one else to talk to”. Ashleigh nominates Tamara who “doesn’t really care what I’m doing or how I am” and Winston who she finds it quite hard to talk to

Steven nominates Jale because “if she’s crossed she doesn’t react well” and Chris because of what he said in his VT.

Danielle, Jale and Tamara will face the public vote this week and Power Housemate Pauline will deliver her Killer Nomination later.

Day 5: On tonight’s Big Brother’s Bit on the Side