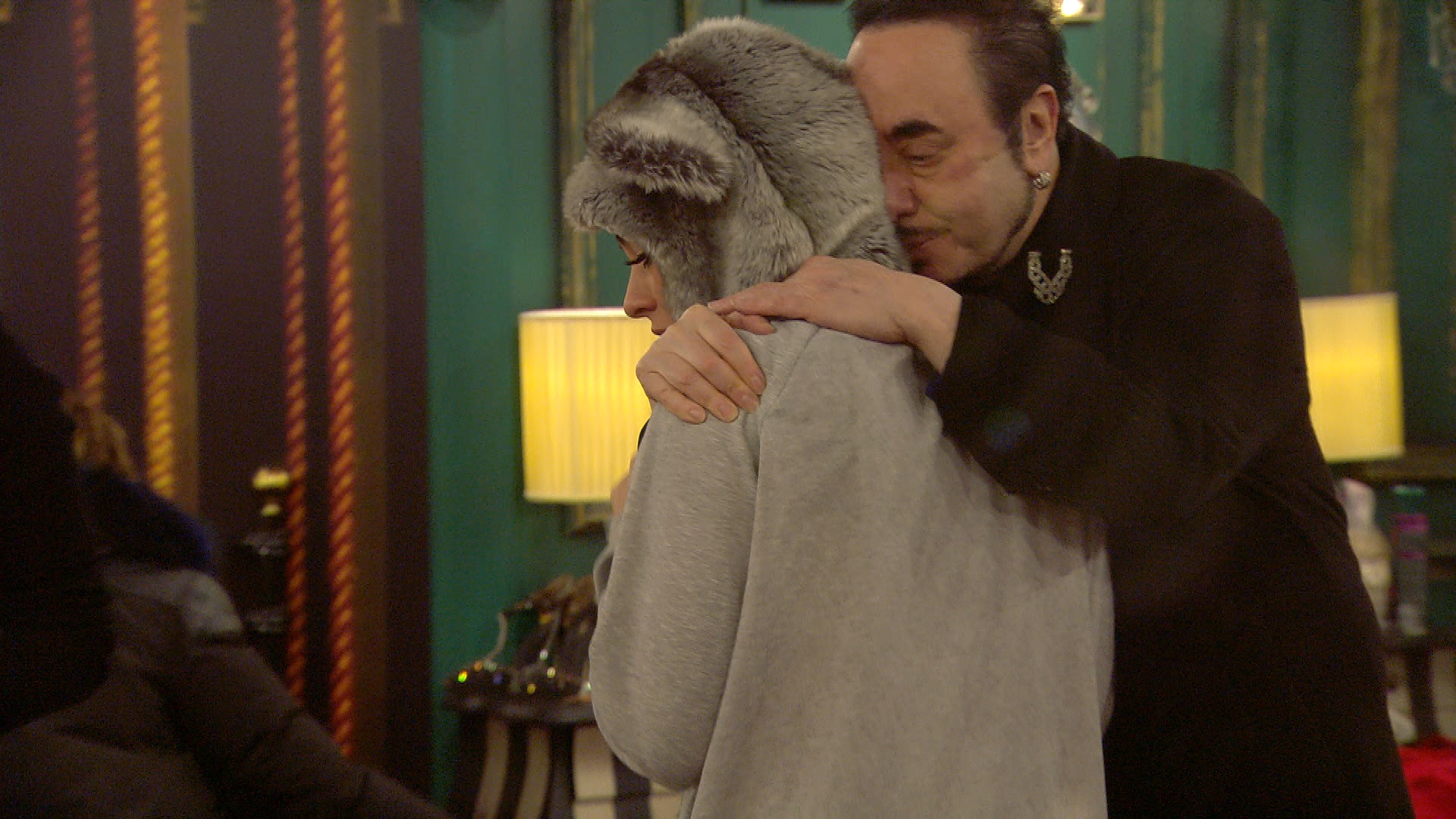 David has upset Stephanie over a joke about her boyfriend.

Jeremy is tickling Stephanie in bed, which prompts David to make a joke about her boyfriend outside the house.

Stephanie gets up to leave the bedroom and tells David “it’s not funny though, it’s hard enough being in here without him anyway.” David apologies and hugs her.

Jeremy comforts Stephanie, who is crying in the toilet. She says “we’re not even doing anything wrong…I’m missing him and if he’s [David] saying that I don’t want it to come across like that. I would hate to get out and him not be there and not just that I would never want to mug him off.”

Day 6: Tiffany worries about being distant from the House