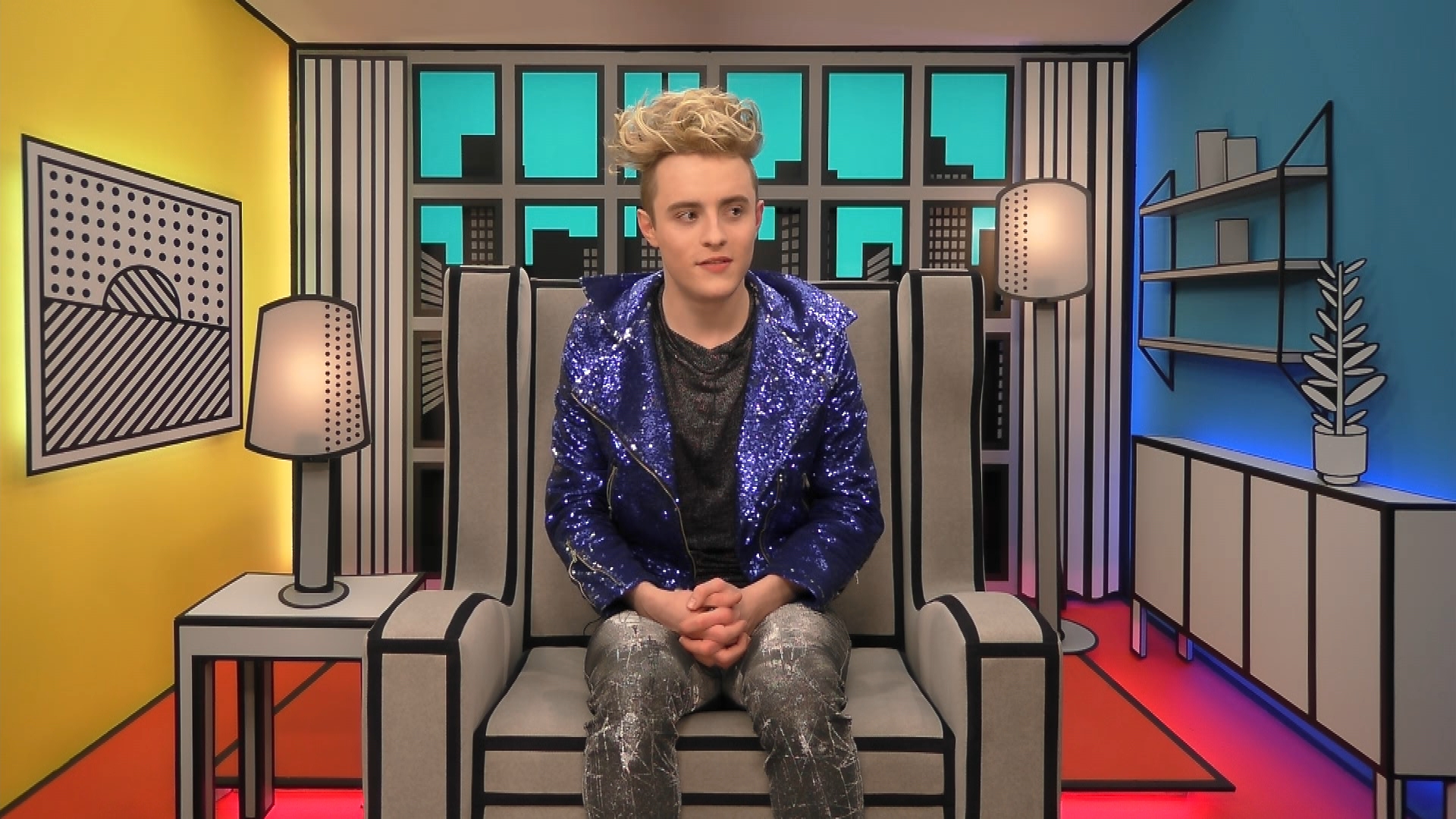 Edward has been seen by a medic after he fell off the live show stage last night.

During last night’s live show, dynamic duo Jedward, entered the Celebrity Big Brother House as new all star Housemates. As the pair walked out of the large screen as part of their reveal, Edward slipped on the stage and fell off, hurting his leg.

The pair continued their entrance and made it into the House to perform and meet their new Housemates. However, during tonight’s highlights show, it has been confirmed that Edward was seen too by a medic to make sure that he was okay after entering the House.

Day 5: Jasmine and Calum get closer after kissing in bed