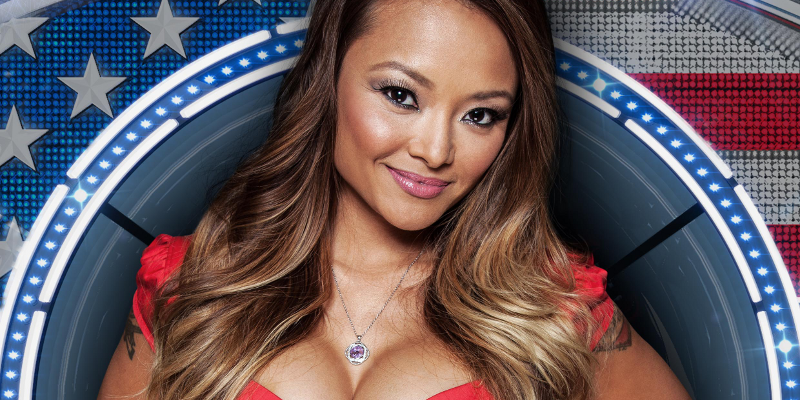 Ejected Housemate, Tila, is reportedly in talks to return to the House.

Tila entered the Celebrity Big Brother House on Thursday night when the latest series kicked off on Channel 5 with a UK vs USA theme, however she was booted out of the House after just 24 hours after it emerged she’d made pro-Nazi and Hitler comments in 2013.

Tila did issue an apology online and begged for Channel 5 to give her a second chance in the House. However, TMZ are now reporting that the star has given the channel a decision – telling them to put her back in the House or she will peruse legal action.

A representative for Tila told TMZ that she was put through background checks before she entered the House, and that Tila now believes that Channel 5 put her in the House as a publicity stunt to create ratings. She is now said to be “discussing the possibility” of returning – but if the talks fail, she will sue C5 for her agreed fee, thought to be around USD$175,000.