The duo – who have hosted together since 2013 – pose in new photos for the series, which starts on Thursday. 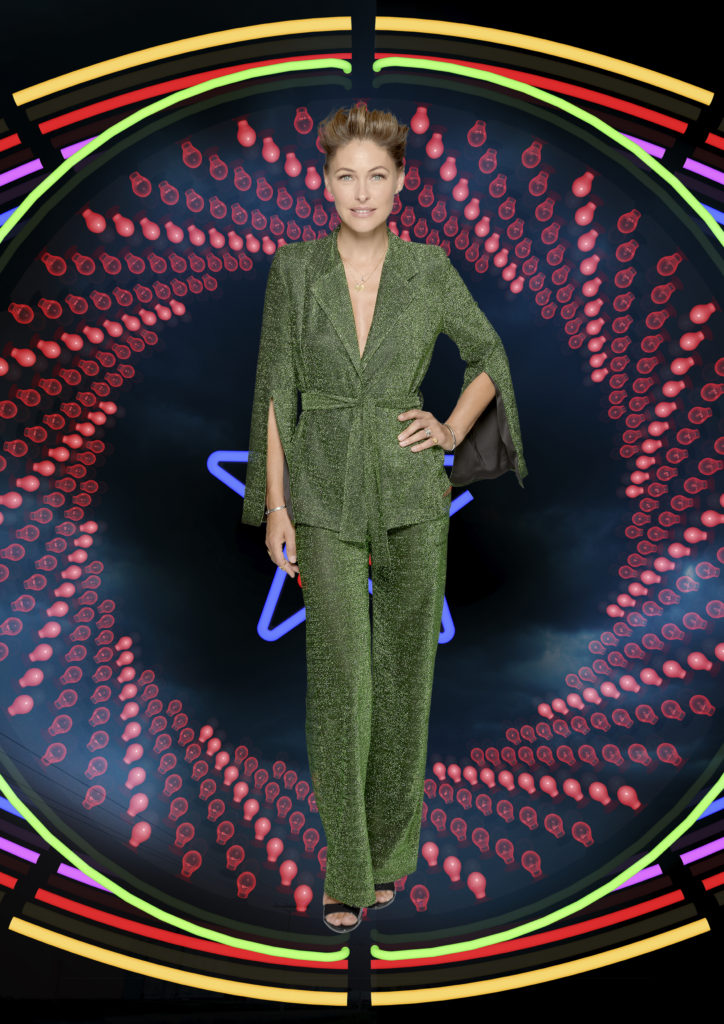 What’s different about the house this series?
Well, and this is very exciting, there’s a house within a house. That’s all I can say.

This year’s theme is ‘Eye of the Storm’. That sounds like there are some pretty amazing celebrities lined up?
Yes! When I heard a few of the names of the celebs coming on this year my jaw hit the floor! I think the theme is interesting because it is the eye of the storm so from what I believe we will see people who themselves have been in the eye of the storm be that either on the receiving or giving end. What will be really interesting is seeing the other side of the stories that we’ve not heard before.

What do you think of the new Eye logo?
I love it! I always think it must be difficult to keep creating a new eye logo but I really like this one, I love the neon.

What stands out for you from that past 18 years?
I think the fact that I’m still as addicted to Big Brother now as I was in the beginning speaks for itself. I’m always amazed by the mix of people that end up together in the house, on paper it doesn’t seem like it would work but it always ends up being brilliant. As well as a great selection of housemates, the tasks form a big part of Big Brother and quite often create the best moments in the house.

Do you still get a buzz from presenting CBB / BB?
Of course! I love Big Brother and I’m as addicted to the show now as I was 18 years ago. Even if I didn’t work on it I would still watch it every evening. 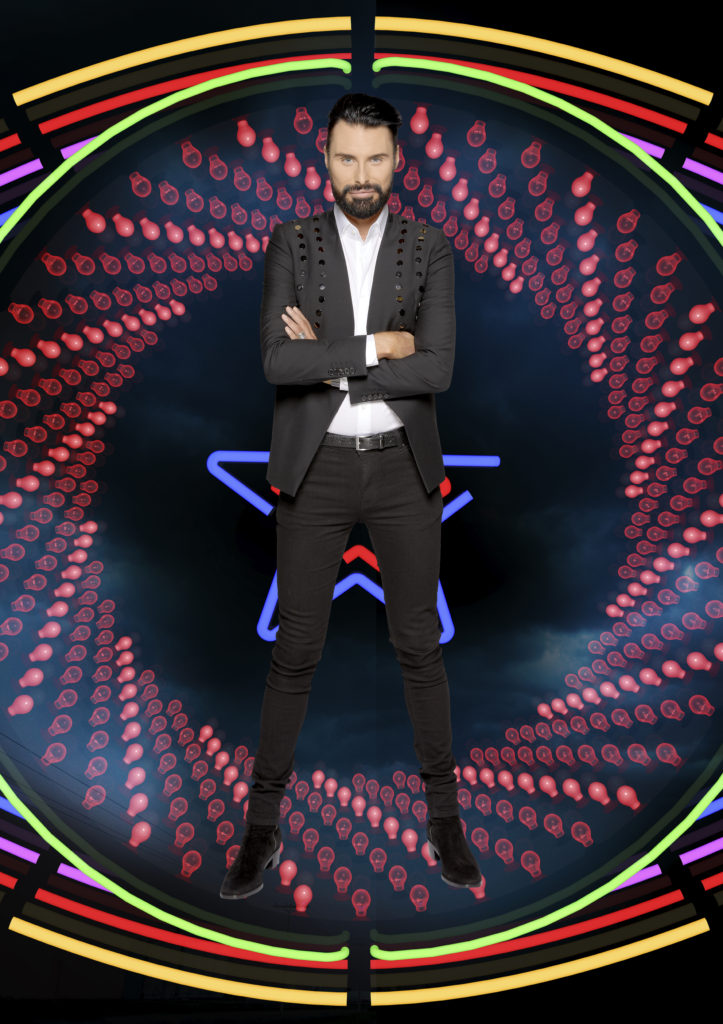 Are you excited to be back hosting Bit on the Side?
I’m over the moon after our extended break to be back where I belong. Looking after my baby. Not a series goes by that I don’t get excited about a new launch.

This year’s theme is ‘Eye of the Storm’. That sounds like there are some pretty amazing celebrities lined up?
What I have heard……is amazing. I’m really excited for this one. There’s a few rumours that I’m praying are true and a few I’m praying are false!

What do you think of the new Eye logo?
I really love the new eye – to me the eye pretty much sums up the series we’re going to get. Think colourful, naughty, scandalous and explosive.

Big Brother is 18 this year. How great is that?
It’s amazing, and it’s amazing to be a part of TV history like that….LET’S MAKE IT 20!

What stands out for you from that past 18 years?
Every single housemate that’s walked through the doors – whether they last a day, week or until finale they’ve each contributed to an unbelievable show. But mostly the fans. I myself was, and still am, a massive super fan of the show and without them the show wouldn’t have made 18. I love yous!

Celebrity Big Brother kicks off on Thursday at 9pm on Channel 5.