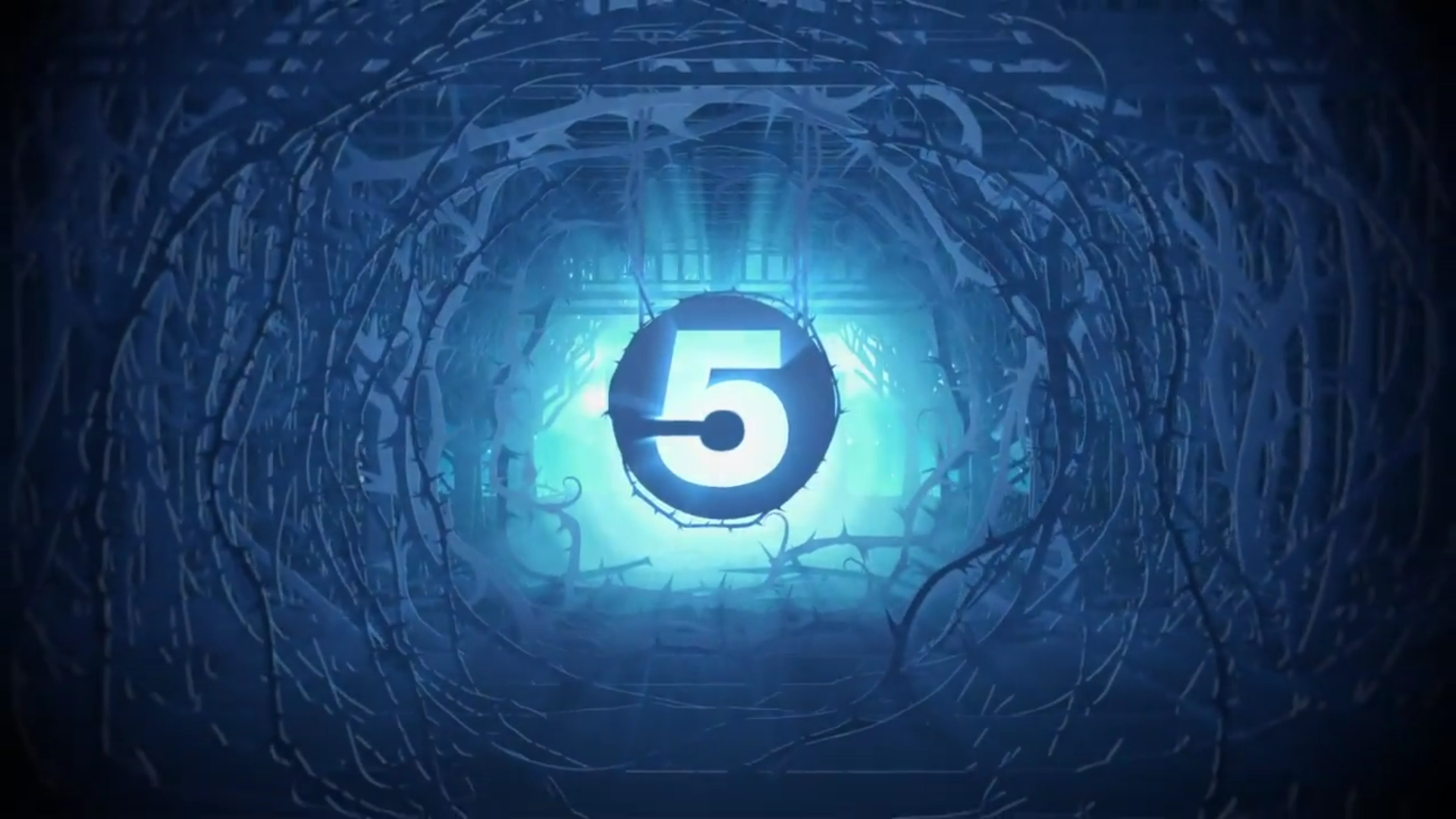 Last night’s explosive edition of Celebrity Big Brother achieved a strong 2.25m viewers (11.6%) at 10pm, in which ex-Corrie star Ken Morely was given a formal warning for his behaviour in the house and Baywatch actor Jeremy Jackson was ejected from the house. These viewing figures are particularly strong for both a Saturday show and a show to premiere at 10pm, with only a small drop of 60,000 viewers but a 1.6% increase in shares. Last night’s show was the most watched Saturday show since CBB8, way back in 2011!

Celebrity Big Brother was narrowly beaten by ITV’s offering of the James Bond film Skyfall, which began at 9:20pm and delivered to 2.4m viewers (11.9%)

What do you think about CBB’s killer ratings this series? Have a say in our comments below!