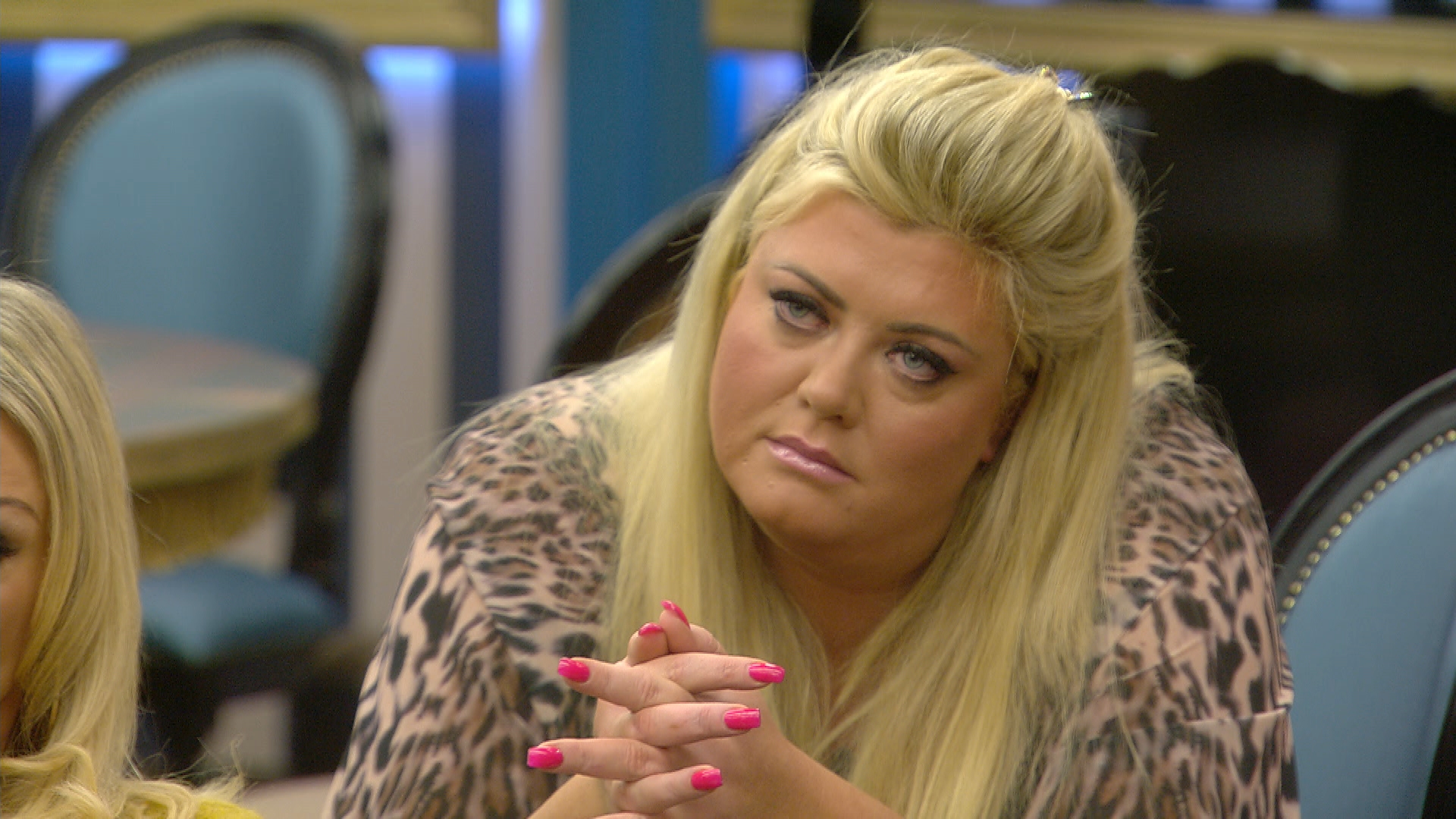 Gemma and Winston have both locked horns over the comment he made about gay adoption.

On tonight’s show, Talking about tonight’s eviction, Gemma jokes to Winston “how are you feeling about your last day in the house Winston?” He replies, “how the hell do you know that?” and Tiffany chips in “that’s really f*cked up.” Gemma reassures them both that “it’s a bit of banter.”

Winston reveals that Gemma made him cry following the task yesterday, but Gemma comes back by saying “oh shut up Winston, you can’t have a strong view like that and not expect people to have an opinion on it.”

Big Brother asks David what the atmosphere in the house is like, “I think there was such tenseness last night after the task. That comment from Winston is against everything I stand for. Everybody should be entitled to adopt children, to be who they are.” He finishes by telling Big Brother “I won’t be mean, because there’s no reason to be mean, but I do not respect him.”

Later, Winston gathers most of the housemates in the living room for a meeting to give him the opportunity to finish defending his comments from the task yesterday and then opens it out to the group for questions. John stands up and declares “I don’t want to be rude but I’m going to exit stage left. I appreciate what you’ve had to say, I don’t have any questions.” The majority of housemates follow him, but Gemma, Danniella, Nancy, Kristina, Megan, Darren and Jonathan remain to hear from Winston that “the statement I made was in fact true.”

John explains that he left the living room as “we look like idiots that we’re even acknowledging it.”
Celebrity Big Brother continues at 9pm on Channel 5.