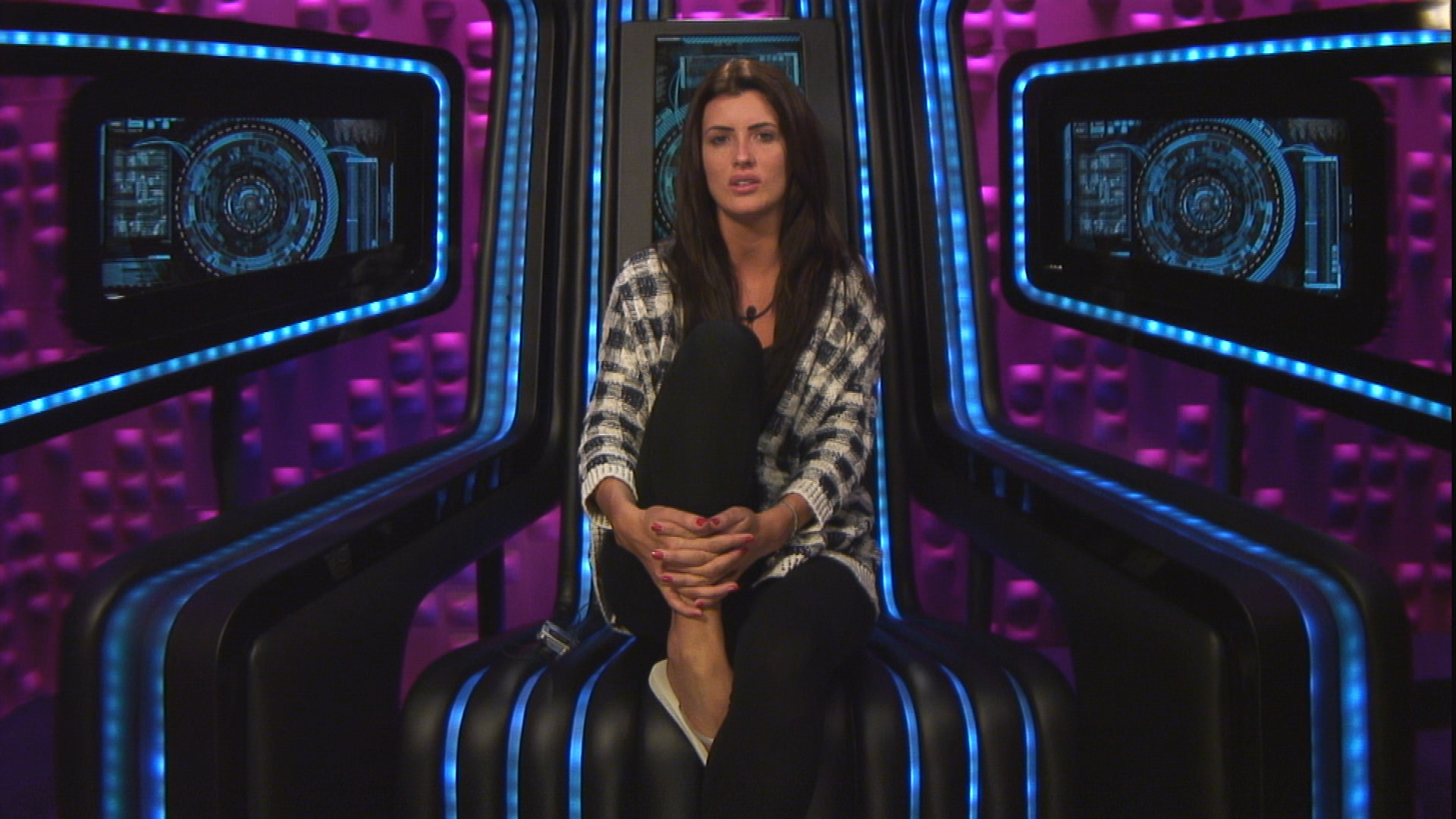 Helen was given a pass to the Big Brother final on Friday evening by power housemate, Pauline. It has since been reported that Helen has been given FOURTEEN warnings by Big Brother – in just five days.

Helen has reportedly admitted to her fellow Housemates that she has been given 14 strikes, but producers have refused to reveal why.

Yesterday, the beauty salon owner was heard boasting about her bad behaviour.

Last night, bosses were asked whether her comments were racist, homophobic or sexist, and a spokesman for Big Brother would not make any comment.