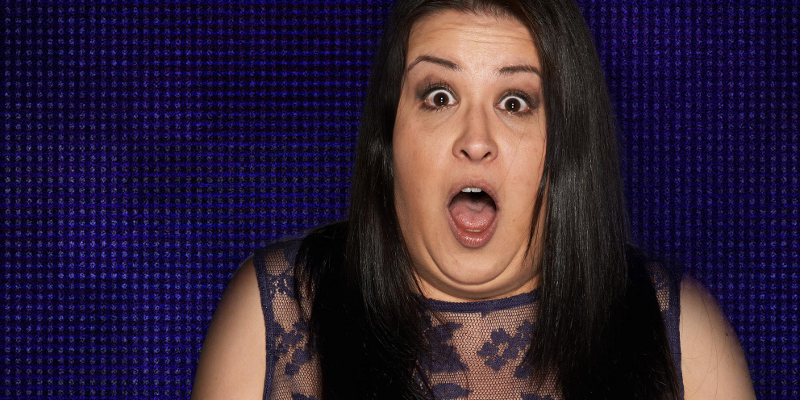 Pauline has given her killer nomination too Jale

On Friday evening, Big Brother informed Pauline that she would be able to grant one Housemate a pass to the final. She decided to reward Helen with this pass.

Yesterday, the first round of Nominations was conducted and Danielle, Jale and Tamara were nominated for eviction. Pauline did not take part in these nominations and just nominated one Housemate with her killer nomination. That Housemate is

This means that Jale will be nominated every week in the house. Big Brother revealed this to the House by video on the plasma in the living room. Big Brother also revealed that Pauline was no longer the power Housemate, and that over the next few days power would return to the House.

The next Power Housemate would be in control, and pull all the strings – but their identity will remain a secret to the rest of the House.

Who do you want to see evicted from the House?

Remember that you are voting to EVICT: